Why The Poison Ivy Name Change? 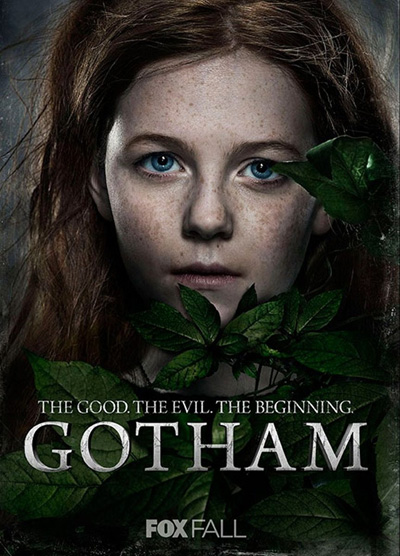 The upcoming Fox show Gotham has been stirring up talk all over the internet. One of the biggest things that set comic book fans off was the fact that Gotham creator, Bruno Heller, changed Poison Ivy’s name from Pamela Isley to Ivy Pepper.

Pamela Isley, Poison Ivy, first appeared in 1966 in Batman #181. Poison Ivy is a eco terrorist with a deadly, poison kiss. Gotham is set in the past, before Batman, so we get a chance to see a young Poison Ivy. She is portrayed in the Fox tv show as a young girl who ends up a orphan.

“It’s really about being able to tell the secret histories of these stories. If you just re-tell stories exactly as they’ve been told before, whilst you’re being true to the created mythology, you’re not really adding anything to it. So you have to find ways of finding more. And in this case, we’ve set up a situation in which Ivy Pepper, her mom is sick, her dad is dead… She’s going to go to the orphanage. And she’s a nice young girl; relatively undamaged. And she will find people to adopt her. And then we will start on the Poison Ivy story that people are familiar with.”

Ivy Pepper is played by Clare Foley. Gotham is set to debut September 22, 2014 on Fox.