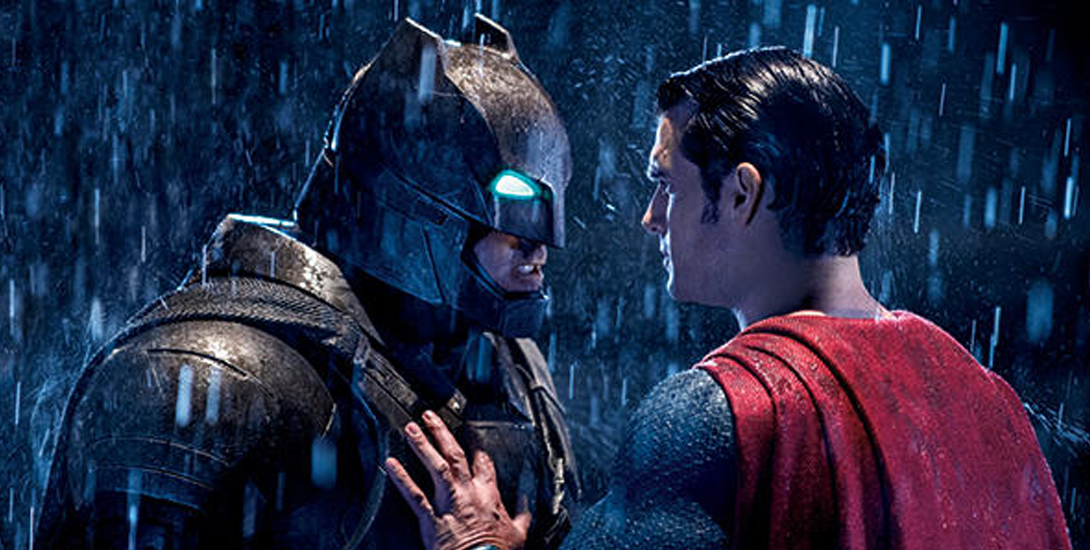 What a difference a year makes. Pan, Jupiter Ascending, In the Heart of the Sea, and Man From U.N.C.L.E. weren’t great performers at the box office for Warner Bros. But Batman v Superman: Dawn of Justice is making up for lost time bringing in over $400 million in its opening weekend worldwide.

And despite the lackluster reviews, advance ticket sales helped to secure the tentpole film’s standing. BvS generated 30% more repeat business than other movies, and late night shows surpassed studio expectations. The film earned close to $100 million as of Saturday and Sunday.

While it beat opening weekend numbers for Marvel’s The Avengers worldwide, Batman v Superman didn’t win in the US. In the states, “Earth’s Mightiest” brought in an estimated $207.4M, compared to the “World’s Finest” team of Batman and Superman raking in $170.1M. It did edge out fellow studio franchise film Harry Potter and the Deathly Hallows – Part 2‘s $169.1M opening take.