Will Arnett Reveals “The Lego Batman Movie” Poster on Twitter

Will Arnett, who provided the voice of Batman in the blockbuster The Lego Movie, has just Tweeted a sneak peak at the official movie poster for 2017’s Lego Batman film. And for the first time ever, you get to see the face of Lego Bruce Wayne…or his hair and eyebrows, at least. 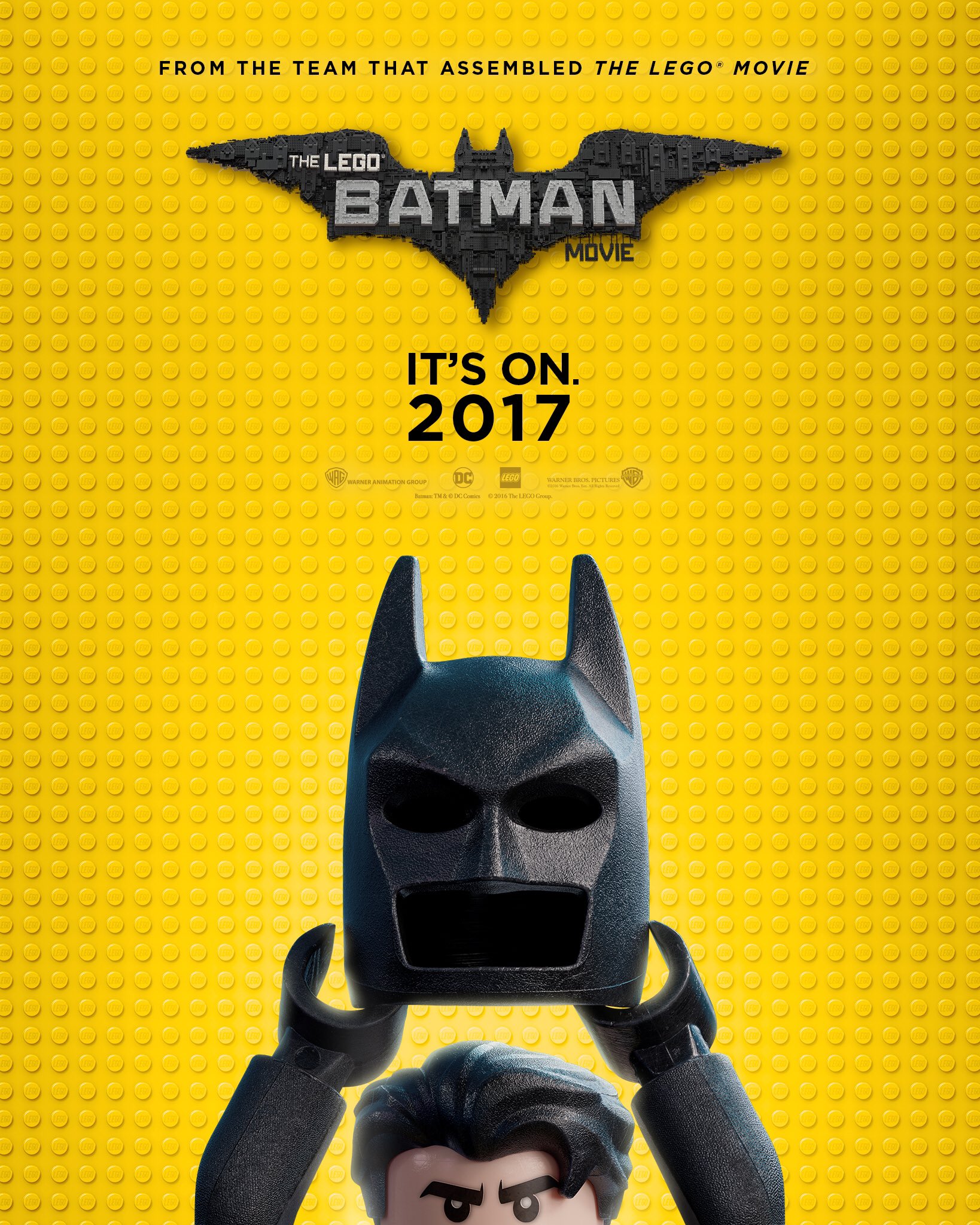 The Lego Batman Movie will be released February 2017 .