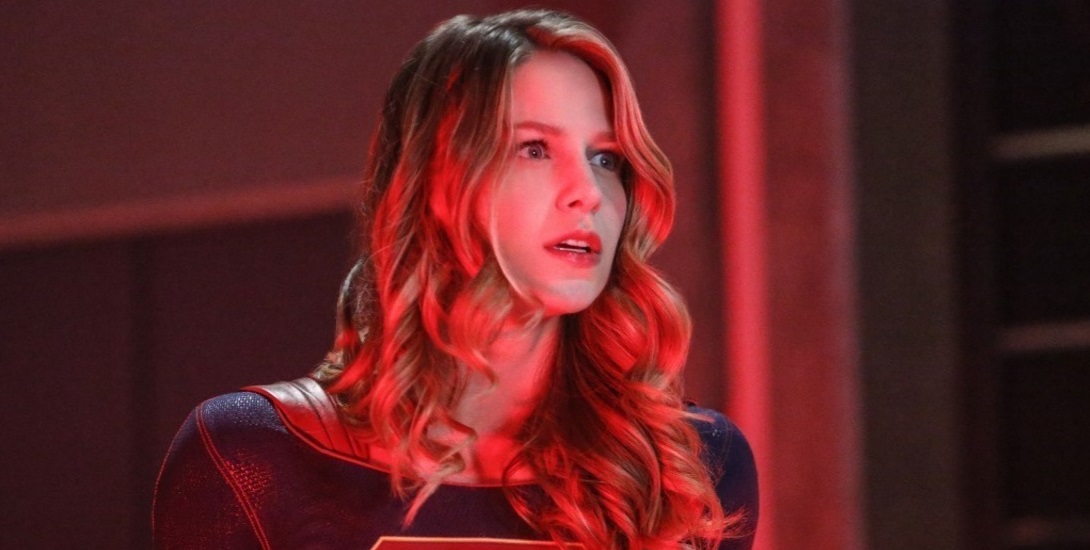 Supergirl, Alex, Winn, Martian Manhunter, Miss Martian and other D.E.O. agents are trapped in the D.E.O. with a White Martian determined to kill them all.

I like this basic concept. I am a horror fan and this episode has a vaguely horror movie tone. There is a monster on the loose and our characters are trapped while dealing with their own issues. There’s the addition of not knowing who is who which is exciting. I also enjoyed learning a bit more about Mars; the characters talk about what it was like before and what it is like now. It’s cool material and gives David Harewood a lot to do which is nice.

The action is pretty cool. I loved seeing Martian Manhunter and Miss Martian team up to take on a White Martian. It was so cool.

I like the ending with M’gann’s conclusion that there must other White Martians that have good in them. I like that, because of J’onn, she has faith in her people and wants to inspire them to be better. That optimism is key to this show.

The human drama is pretty painful to sit through. Kara’s main character arc about learning to let Alex go is more boring than it is frustrating. I do somewhat sympathize with Kara since Alex skipped out on her birthday. That does kind of suck but Kara pouts about it the entire episode and makes a way bigger deal about it than necessary. It’s just silly and makes her look insanely immature. The show acknowledges all of this but I don’t think it needed to be there in the first place.

The romance stuff is pretty tedious. Kara and Mon-El are obviously into each other but Kara won’t admit it because it’s the CW. Instead, she insults him and acts like a jerk. So, Mon-El asks out another girl which is fairly understandable. But, by that point, Kara had decided to tell him that she does like him. This subplot is unbelievably contrived; I feel like I’ve seen it a thousand times. And of course, it would not be complete without, as Captain Logan from Geekvolution would say, “love triangle face.” But it’s even better because it’s love triangle face in slow motion! It’s boring as hell and you can predict every moment of it. If you want Kara and Mon-El to be together, they should just be together. That would be more interesting and fun to watch.

Martian Manhunter and Miss Martian are magically in love with each other this episode. It kind of comes out of nowhere and doesn’t go anywhere because she leaves at the end. It’s just more romance cock teasing which the Berlanti shows love for some stupid reason.

This is an okay episode. The main story is pretty cool with the Martians; there’s neat action and the show takes nice advantage of the D.E.O. set. However, the subplots are cookie cutter nonsense. Full grown adults act like 14 year old kids in stories you’ve seen before in this kind of show especially Smallville. Except the characters were actually 14 in that show. There’s enough here to enjoy but this show can be, and has been, so much better.