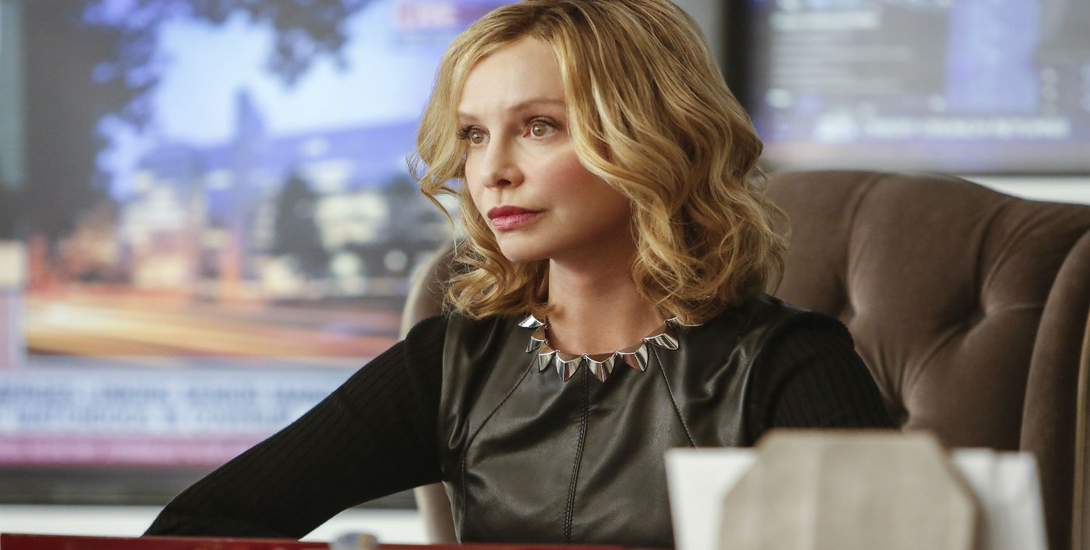 According to Supergirl.TV, media mogul Cat Grant (Calista Flockhart) will be returning to National City during the final two episodes of Supergirl this season. With the second season the way it’s been, alien invasions, failed romances, and being fired from Catco, the show is arguably in need of Cat Grant.

It’s not hard to disagree that this season of Supergirl has lacked a certain spark. The first two episodes of this season, which featured both Superman and Gat Grant, were easily the best episodes thus far. With Superman already confirmed for the season finale, and now Cat Grant for the final two episodes, hopefully this will invigorate a television series that has been plagued by lower ratings this season.

Supergirl airs Mondays at 8 p.m. on the CW.