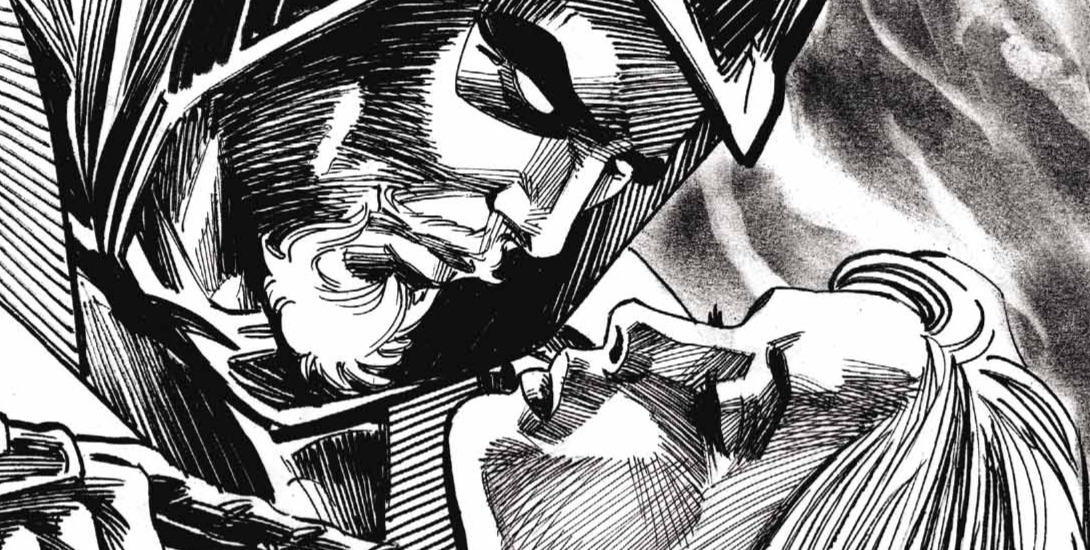 Summary
Green Arrow and his team deal with the aftermath of the coordinated attack on Seattle.

Positives
The cover by Juan Ferreyra is gorgeous. I love that this current story appears to have a theme for all of the covers and I like this one quite a bit more than the last one. I love the fire motif which is nice foreshadowing for events in the issue. Black Canary and Green Arrow taking on Chesire is cool and exciting. And, of course, it all looks great thanks to Ferreyra. Dinah’s piercing blue eyes are an outstanding choice. My eyes are immediately drawn to that and the to the canary cry thanks to the effective color contrast.

The interior art and colors are both by Ferreyra and are wonderful. There’s some nice purple and pink in the colors that work well; those aren’t typical colors I see in comics but they give a cool vibe. The faces are well defined and expressive. Everything looks fantastic.

Benjamin Percy establishes the stakes well in this issue. The city is in ruins and even Oliver’s whole team are having a hard time dealing with it. The aftermath of last issue’s assault are quite taxing on Seattle and I liked seeing that. I also love that no one cares about Fyres’ bug thing. Comparatively speaking, that is not a priority for anyone. He’s more of an inconvenience than a threat but Percy is aware of that and has some fun with it. Eddie does becomes more of a threat in this issue though.

Emiko gets a snarky line that’s pretty funny. I love that character so I take what I can get even if it’s just one scene.

The political allegory works very well in the mayor. There’s a humor to it that is fun but it’s also somewhat cathartic to see what an asshole this mayor is knowing an arrow is more than likely going to puncture him. Percy takes real life events and uses the ideologies behind these events to create characters and stories. It’s an effective method that creates a personal and timely connection to the piece without it feeling dated.

I like Oliver and Dinah arguing with each other. Their attraction somewhat comes from how different they are which naturally leads to arguments. The two have completely different backgrounds and ideologies that are conflicting. Neither are right nor wrong. Both make valid points and, hopefully, will be able to see the other’s side of it.

Negatives
This is a pet peeve of mine but I don’t like it when covers show something that does not occur in the issue itself. Green Arrow and Black Canary never fight Cheshire in this issue. Cheshire never even uses a sword. The cover gets me excited to see that but it doesn’t happen.

The exposition is not my favorite thing. Certain scenes feels like the situation is being over-explained as if I’m an idiot and can’t figure out what’s going on. The big one for me was the four horsemen idea. Fyres referring to himself and the others as the four horsemen of the apocalypse is okay. But each character announces which horse they are as loudly and over-the-top as possible. It’s really silly and makes me feel like I’m being talked down to. I don’t need the themes and the allegories stated.

Verdict
This is a solid issue. It pulls me into the story and gets me invested in a way the previous issue did not. The art is gorgeous throughout and really easy to just look at. There is some great writing here. I think the mayor is an effective character that makes this story feel relevant and thus, intense. The scene between Ollie and Dinah has great dialogue. However, the exposition-heavy dialogue bothers me. Percy does have a sense of humor about it; he seems to be self aware but that doesn’t help me that much. It feels forced and unnatural. Overall, this is a strong issue and I do recommend reading it.