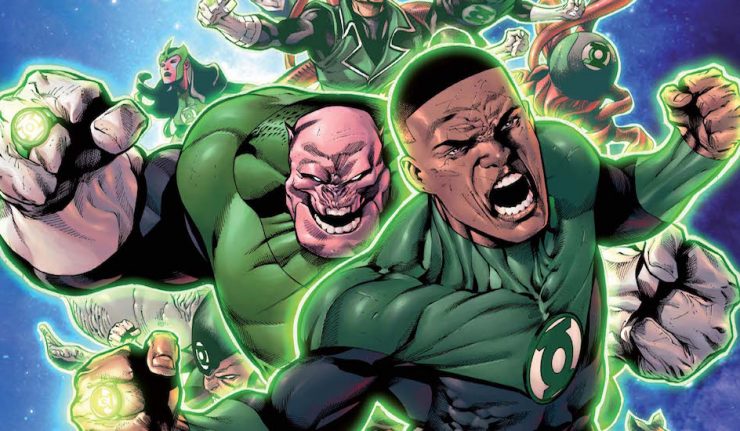 Rumors have been swirling about the Green Lantern Corps movie for awhile now with no confirmations regarding a director or castings.  Recently, however, Warner Bros stated that they were looking for actors in their late 20s and early 30s to play John Stewart in the upcoming movie.

This is unfortunate news fo r42 year-old This is Us actor Sterling K. Brown, who previously expressed his interest in the role as well as other popular actors such as Idris Elba and Tyrese Gibson.  Now that these actors are reportedly out of the running, who would you like to see take on the role?