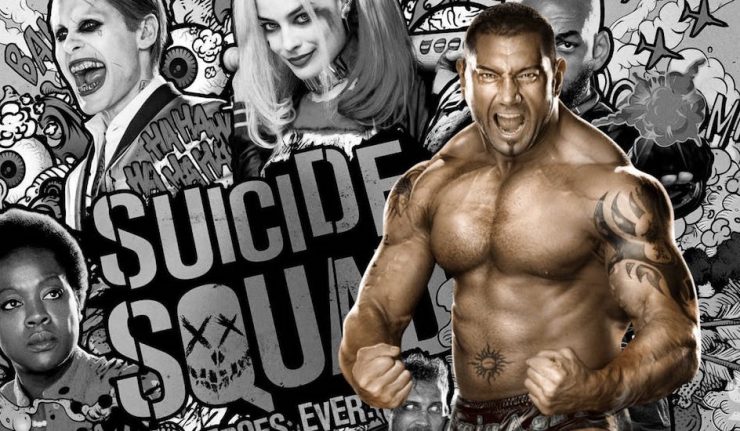 After the arrival of James Gunn to DC, another guardian of the galaxy has expressed interest in moving to DC from Marvel.

Recently, Guardians of the Galaxy star Dave Bautista has announced he wants to join James Gunn on Suicide Squad 2.  After tweeting “Where do I sign up” on his official Twitter, Bautista (Drax) set the internet on fire by announcing his intention of leaving the successful MCU franchise for the DC Universe.

Where do I sign up! James Gunn Boards ‘Suicide Squad 2’ To Write And Possibly Direct – Deadline https://t.co/OwdDbAm1Ks

Over the past few months, Bautista has been one of the most vocal supporters of James Gunn even threatening to leave Guardians of the Galaxy Vol. 3, which is now on hold if Gunn’s script isn’t used for the film.

The possibilities are endless in the DCEU with Gunn now in charge of Suicide Squad 2 and now with Dave Bautista pushing to be the case in the film, nothing but the galaxy is the limit for the Suicide Squad. 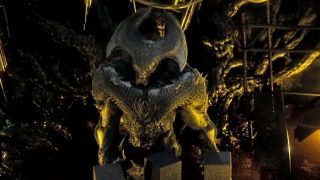