Ten years in the future – Bruce returns to Gotham for the opening of the new Wayne Tower; when Bullock is framed for a murder, Gordon begins to piece together a sinister plot targeting the city; a new figure emerges to be the hero Gotham needs.

The mystery of both Bruce Wayne and Batman is handled well. He is kept in the shadows the entire episode. We get one quick scene of Bruce before the time jump and then a shot of Batman to end the show. He’s hidden for the rest of the episode which is smart and well executed. Building the mystery and hype was the best part of the episode. 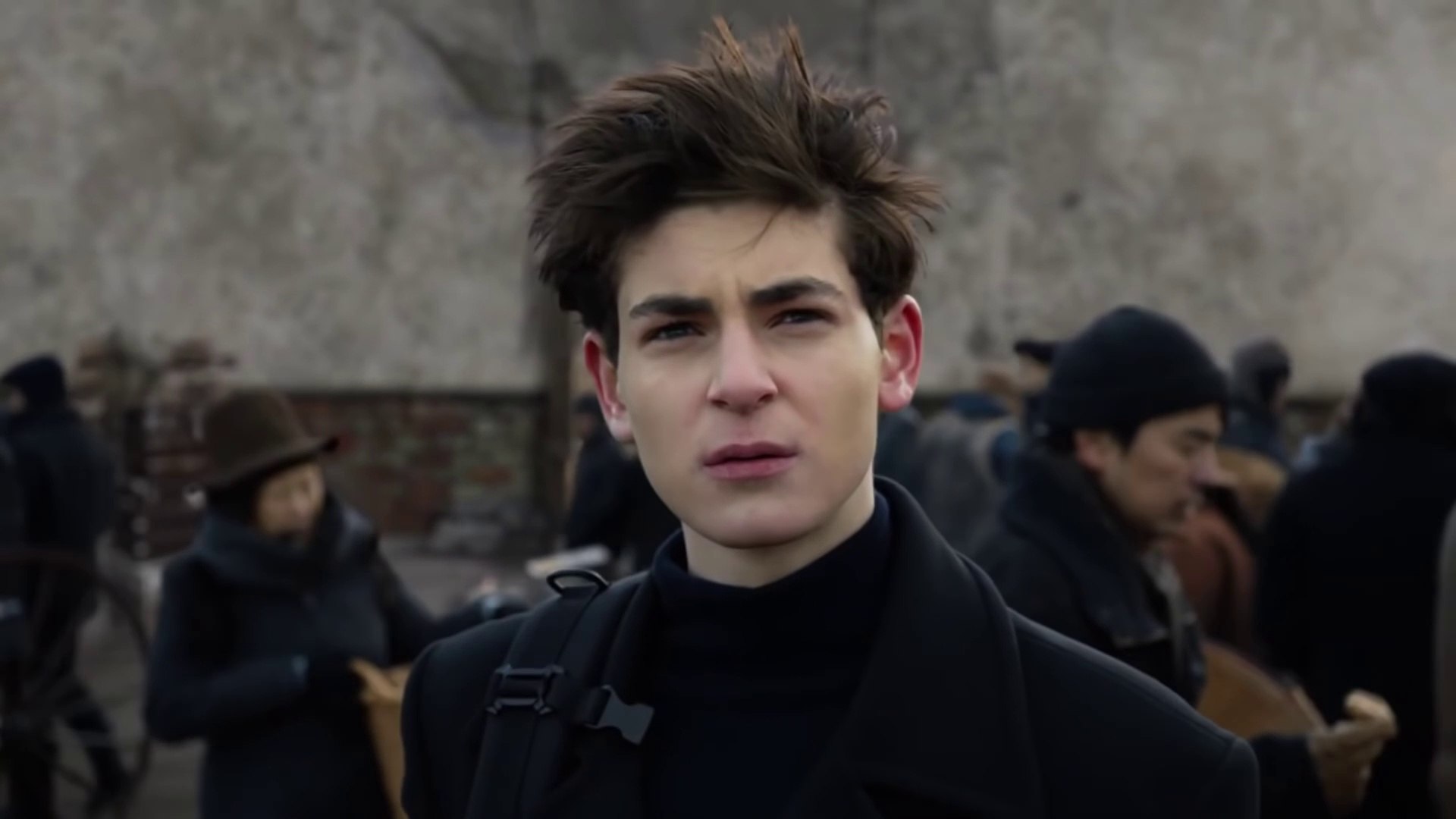 This episode is a clunky mess. There’s no real pace to the story. Because of the time jump, a lot of exposition and table setting has to be done. The main plot is very rushed to the point that I was shocked that the episode was over when Jeremiah was thwarted. The only good character moments are with Selina but that has its own problems.

Recasting Selina was a mistake. The new actress was fine but it should have been Camren Bicondova. I understand that it’s 10 years in the future but literally no else looks any different. The only person that aged was her. Lili Simmons doesn’t even look that much older than Bicondova because there’s only a six year difference between the two. If I can accept that in 10 years, the only physical differences of the cast are red streaks in Lee’s hair and Barbara’s red wig, Selina can look the same. She’s one of the best actors of the group and it sucks that she doesn’t get to be a part of the finale. 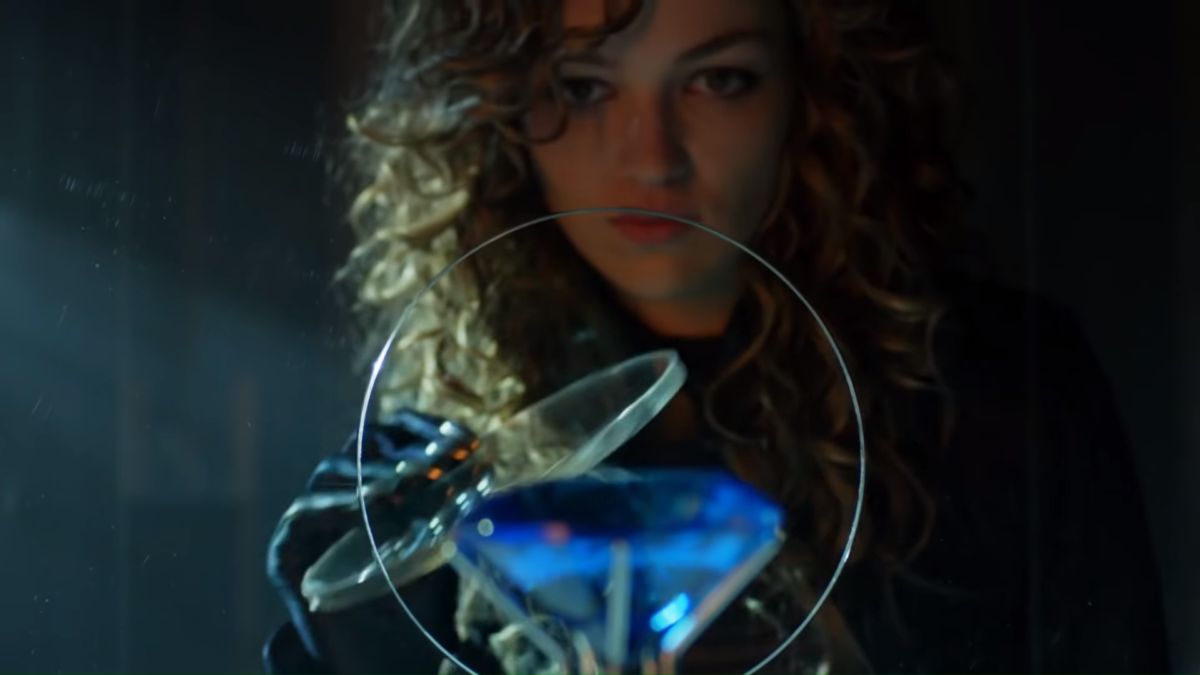 Additionally, her absence hurts scenes. The best written scenes of the episode are when Selina confronts Alfred and her later conversation with Bruce. If this was the Selina I have been watching for five years, these scenes really would have landed and struck a chord. But it’s some new girl who doesn’t feel the same but I’m supposed to pretend is the same.

Jeremiah is another disappointment. It was a good choice to make him the villain of the finale because he is their most compelling villain. But his new design isn’t great. And I’m not in love with Cameron Monaghan’s performance. I’ve really enjoyed him on this show but this new take fell a little flat for me.

The Batsuit doesn’t look great. Granted, we do only get one shot of it. But it looks cheap, awkward and over designed.

This episode was a big disappointment for me. I love this show. It’s dumb and weird and I think it’s a lot of fun. But this season was pretty strong. It was tighter; there was a focus. But the second Jeremiah went in the acid, the season just kind of petered out. It’s sad the show is going out on a meh note. It’s far from the worst episode but it should have been a lot stronger.