An adaptation of the seminal DC classic tale, Batman: Hush centers on a shadowy new villain known only as Hush, who uses Gotham’s Rogues Gallery to destroy Batman’s crime-fighting career, as well as Bruce Wayne’s personal life – which has already been complicated by a relationship with Selina Kyle, aka Catwoman.

Check out the official trailer here!

“Batman: Hush has long been on the fans’ priority list of essential Batman stories, and we have worked closely with Warner Bros. Animation and DC to put together a combination of excellent filmmakers and superb actors to bring this intense, engaging tale to animated life,” said Mary Ellen Thomas, Warner Bros. Home Entertainment Vice President, Family & Animation Marketing.

Batman: Love in Time of War (Featurette)– Dangerous. Seductive. Villain. Hero. This is the story of Selina Kyle and the relationship she has forged with the world’s greatest detective.

From the DC Vault –The Batman/Superman Hour: “The Underworld Underground Caper””

From the DC Vault – The Batman/Superman Hour: “Partners in Peril”

Fans can also own Batman: Hush via purchase from digital retailers beginning July 20, 2019. 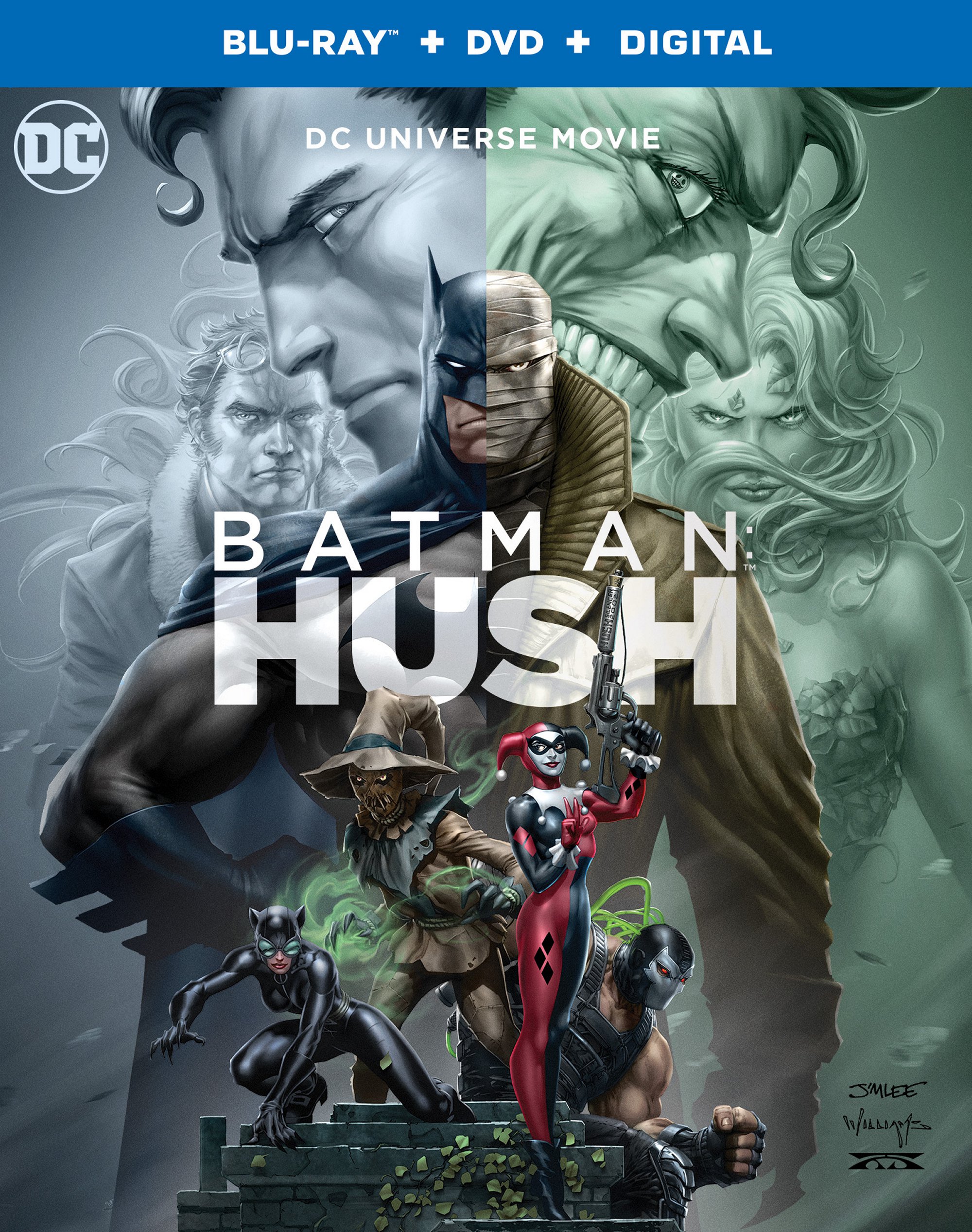