Birds of Prey Film Gets R-Rating 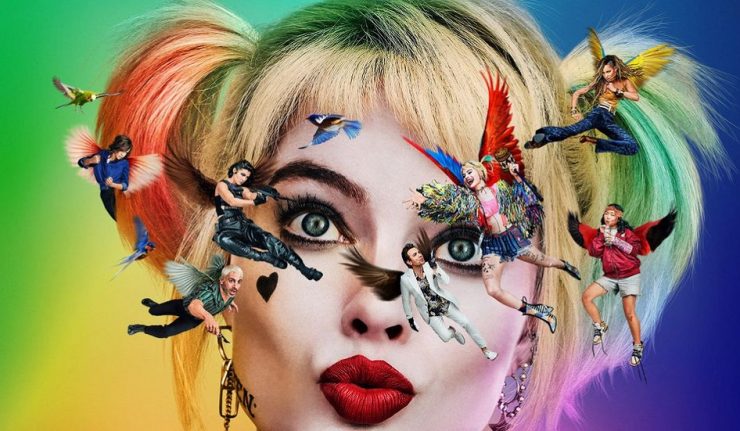 Birds of Prey (and The Fantabulous Emancipation of One Harley Quinn) does what was once thought impossible, it’s the first DC Extended Universe film to receive an R-Rating from the Motion Picture Association of America . And in true Harley fashion, her “Puddin'” kicked down the door first.

Following the success of a no-holds-barred approach in the successful standalone Joker, a DCEU film has actually gotten an R-rating. Though it’s described as a parallel world apart from the DCEU (maybe), it’s still an R-Rating for a movie featuring Harley Quinn, played by the returning Margot Robbie.

The MPAA made their decision based on the film’s display of “strong violence and language [and] some sexual and drug materials.” Based upon what trailers have shown, viewers can hardly disagree.

While not the first superhero film to land an R-rating, BOP is the first associated with the much-maligned DCEU.   To date, the Wonder Woman, Aquaman, and Shazam! franchises are the only pillars holding it up post-Justice League. The long-awaited Flash solo film is slated for 2021. Robbie’s last appearance as the psychiatrist-turned-psychopath was in the DCEU film Suicide Squad alongside Wil Smith’s Deadshot. She is also rumored to be lined up for another appearance in a planned sequel.

Here is the official synopsis:

You hear the one about the cop, the songbird, the psycho, and the mafia princess? Birds of Prey (And The Fantabulous Emancipation of One Harley Quinn) is a twisted tale told by Harley herself, as only Harley can tell it. When Gotham’s most nefarious narcissistic villain, Roman Sionis, and his zealous right-hand, Zsaz, put a target on a young girl named Cass, the city is turned upside down looking for her. Harley, Huntress, Black Canary, and Renee Montoya’s paths collide, and the unlikely foursome have no choice but to team up to take Roman down.

The film also stars Rosie Perez, Mary Elizabeth Winstead, Jurnee Smollett-Bell, Ella Jay Basco, and Ewan MacGregor. Look for The Birds of Prey as they descend in theaters on Feburary 7, 2020.