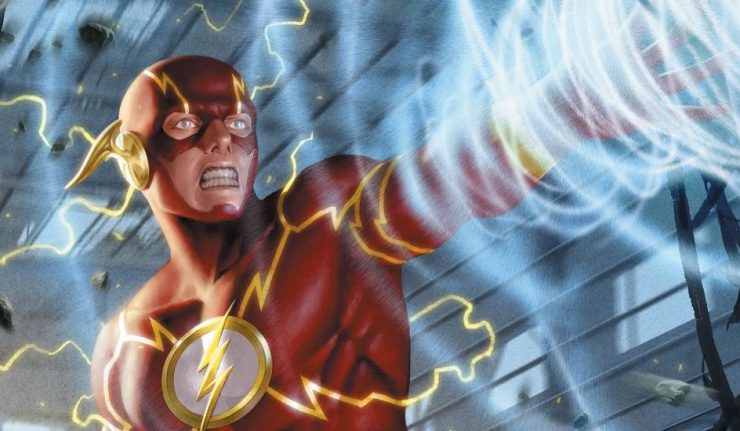 The Flash #751: The Flash battles Godspeed as “Flash Age” continues! In this issue, Paradox enlists Godspeed in his mission to erase the Flash legacy from existence! But when Godspeed’s allegiance comes into question, Paradox proves he may be the strongest foe Barry Allen’s ever faced!

“The Flash Age” continues in The Flash #751 as Barry faces August Heart, a.k.a. Godspeed. Godspeed is taking his orders from Paradox, the major villain of the story. Oddly, during the fight, August tells Barry of how grateful he is for having saved his life. His words belie his hostile actions and he tells Barry, “I know what I’m doing”. This raises the question of whose side Godspeed is on.

When Barry and August return to Paradox, August prompts him to reveal his plan to Barry. Paradox then reveals that his plan is more than eliminating Barry: “But that is only part of my plans. Godspeed. Whenever a change in time happens, it releases a bit of Crisis energy, which I can absorb to become a god within the Multiverse! Erasing the Flash legacy will release Crisis energy like we’ve never seen, reality be damned!”.

Or as Godspeed succinctly puts it, “There it is. Revenge and a power grab, got it”. With this, August reveals that he was only playing along with Paradox long enough to find out his entire plan. I’m glad to see that Barry’s hopes for August’s redemption have not been dashed. But what will his betrayal of Paradox cost him? Paradox easily defeats both speedsters, and abducts Godspeed, stating that he needs August alive. It seems that August is necessary to his plan, willing or not.

However, Barry isn’t so lucky. We see Paradox literally obliterate the Flash. This is followed by Barry regaining consciousness in a field, where he encounters his deceased mother, Nora Allen. This would seem to indicate that Barry is in Heaven. Or could it be something similar to the TV show, where the Speed Force takes on the form of Barry’s mother to communicate with him? Is Barry dead, alive, or lost in the Speed Force? Whichever it is, this will prove to be a significant occurrence in the Flash’s history.

Even though Commander Cold was killed by Captain Cold, the Commander still lives on.. in a way. He left an artificial intelligence with his likeness in the Flash’s Speed Lab. This A.I. holds a wealth of information about the future. It goes on to state, “Knowledge of the future is forbidden… but I trust you, Flash”.

I like this development. The Commander Cold A.I. seems rather similar to the Gideon A.I. from the TV show. This could open a lot of possibilities for future stories. At the moment, however, it reveals that the key to defeating Paradox may lie with Barry’s arch-foe, the Reverse-Flash. Will Barry have to combine forces with Eobard Thawne to save reality? Will Thawne even want to save it? It will be fascinating to see how Thawne will figure into the story.

I am also happy to see that The Flash #751 continues the legacy numbering reintroduced last issue. While I don’t think it really matters for this particular title, it is kind of cool that DC has a few titles with large issue numbers, like they did when I was a kid. Now how about returning Batman and Superman to legacy numbering, DC?

I can’t come up with anything to criticize this installment of “The Flash Age”. Williamson has done nothing to make me worry for the direction he’s taking the title in, and I have faith that this will prove to be a classic Flash story.

The Flash #751 is another solid entry in a stellar series. Williamson has proven that he understands the essence of the Flash and has re-established the title as one of the core components of the DC lineup. I eagerly anticipate seeing where “The Flash Age” will take Barry. 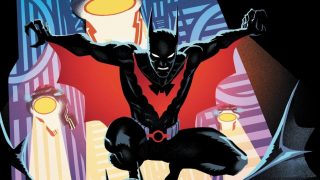 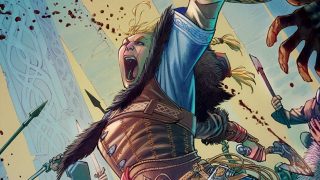