J.K. Simmons is excited about the Snyder Cut! 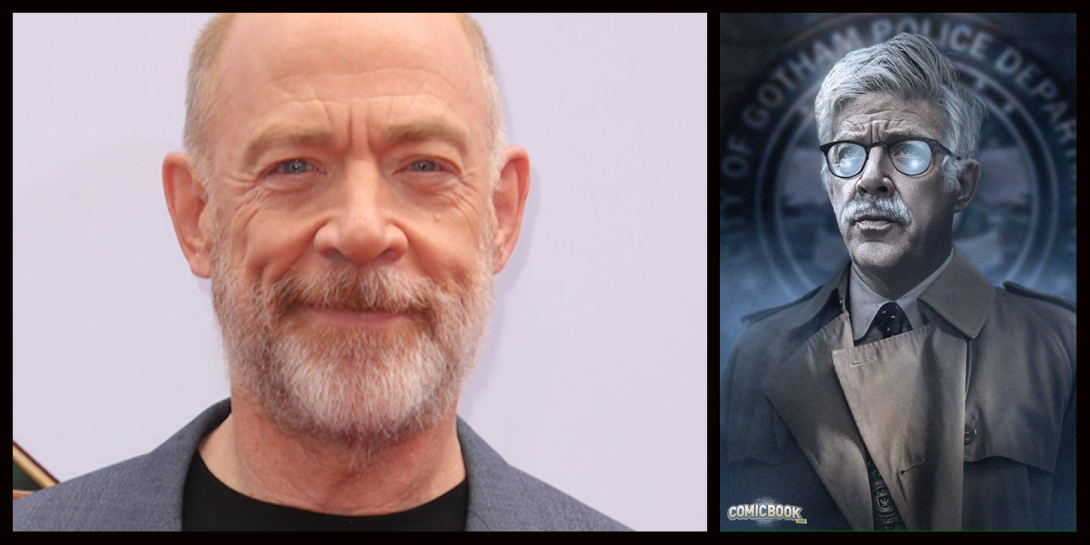 Justice League star J.K Simmons wants the SnyderCut of the Justice league movie finished and released. Along with millions of fans around the world, Jim Gordon himself is ready to role up his sleeves to see it through. Once word dropped that HBO Max was going to be the platform to show the film in 2021, opinions started to emerge about how much was involved to complete Zack Snyder’s version of the Justice League. Some reports suggested the actors were not needed, and only visual effects work was needed.

“Well, the Snyder cut is happening now at long last, as DC fans know. I’m excited that I’m a part of it,” Simmons recently explained to Screen Rant. “As far as I know, I’ve already done everything I have to do to be a part of Zack’s cut, which is to tell Zack, ‘Yes, I want to be a part of your cut.’ If there’s additional dialogue recording or additional shooting or whatever, I’d be happy to do it.”

“I’m always in favor of a director’s vision, especially a filmmaker who’s been so iconic in that genre in general,” Simmons explained in a recent interview. “There were obviously a variety of reasons for the way things shook out the first time around with that film. Whatever your feelings were about the version that was at first released, I think even if you absolutely loved everything about that film, I would certainly be interested as an audience to see Zack’s vision. The one thing I do know for sure is that it will be long, because he’s got a lot of stuff that he wants to get in there.”

We are unsure officially if the film will be released as one motion picture, or if it will be broken up into segments / chapters and released over a set duration of time.

“Since I got here 14 months ago, the chant to #ReleaseTheSnyderCut has been a daily drumbeat in our offices and inboxes,” Robert Greenblatt, Chairman of Warner Media Entertainment and Direct-to-Consumer, said in a statement when the cut was first announced. “At the end of the day, it really is all about them and we are beyond excited to be able to release Zack’s ultimate vision for this film in 2021. This could never have happened if it weren’t for the hard work and combined efforts of the teams at HBO Max and Warner Bros. Pictures.”

Comment and let us know what you think. Are you looking forward to the Snyder Cut of the Justice League?