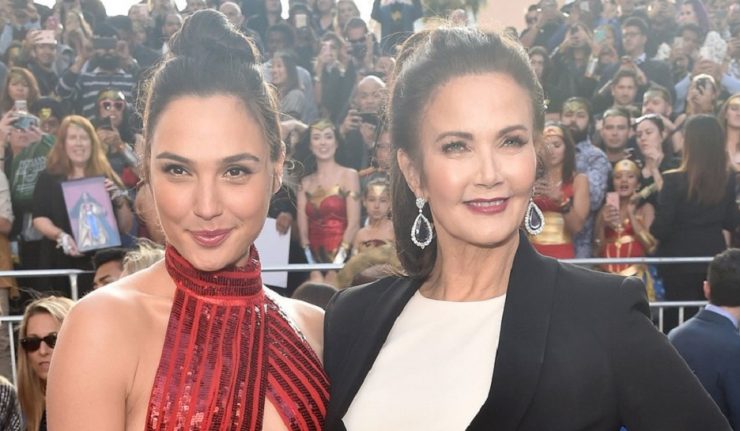 For those DC fans who loved the 1970’s Wonder Woman series staring Lynda Carter, you’re in for a treat. The complete series has been remastered for the first time and is coming to blu-ray. Direct from Warner Bros, July 28th you’ll be able to get your hands on this masterpiece.

The Wonder Woman: The Complete Collection Blu-ray box set (USA $64.99 SRP, Canada $69.99 CAN) comes complete with all 59 episodes, plus the treasured pilot movie, across 10 discs. Bonus features include: