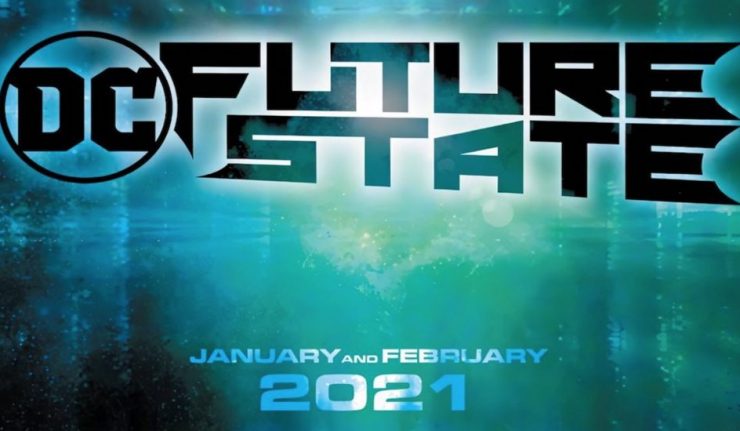 While Jim Lee recently confirmed that the rumored “5G” event is no more — and the “Generations” titles that were supposed to go with it — apparently some story threads are seeing the light of day after all.

One of the stories in Detective Comics #1027 shows Kamandi arriving in 1939 Gotham City, where he’s come to recruit the earliest version of Batman for a secret mission on Booster Gold’s behalf. The story ends with the promise that it will be “Continued in Generations: Future State #1.”

But what is the current plan? Looks like we’ll be seeing at least two books: Generations: Shattered and Generations: Future State. Here’s the description for Shattered:

“A threat of cosmic proportion to DC’s newest (and oldest) universe compels one of the most unusual groups of heroes ever assembled to take on the most mysterious foe they have ever encountered. Join the original Batman, Kamandi, Starfire, Sinestro, Booster Gold, Dr. Light, Steel, and Sinestro in their quest to save the universe before time runs out!”