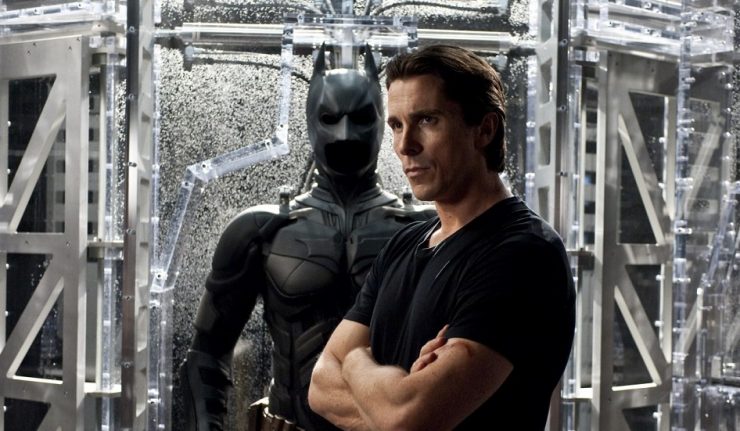 Christopher Nolan almost ended his Dark Knight with an NC-17 rating in The Dark Knight Rises.

This grounded approach to Batman maintained a solid PG-13 rating across all three films: Batman Begins, The Dark Knight, and The Dark Knight Rises. The middle chapter had even earned the late Heath Ledger a posthumous Academy Award for his impactful take on the role of The Joker. However, for the final chapter, the level of violence and graphic fatalities almost crossed over into NC-17 territory. This was all due in part to the fate of supporting character Peter Foley, played by Matthew Modine.

To remind fans, in the film, Foley was James Gordon’s second-in-command and obnoxiously judgmental of both Officer Blake’s relevance – pointlessly referred to as “a hothead” – and Batman’s return to vigilantism under suspicion of Harvey Dent’s murder. He was later gunned down during the final assault on Bane’s forces in the third act of the film.

However, his death originally was not so clean.

According to Modine, his character’s end was drastically different before editing. “Marion Couillard [who played Talia, the real mastermind of Bane’s takeover] gets in one of those vehicles. She starts to drive and I’m shooting at her. And I got run over. All it does is, it just cuts, and I’m on the ground dead. But it was so violent. The guy that was doubling for me got hit by the car. They put a plexiglass thing [on the car’s front] and he got hit. They had ropes to pull him into the air, but he went up and dropped him from about 15 feet, and the sound of his body hitting the cobblestone street [was] sickening. And I remember I looked at [Christopher] when we shot it and his face went white. He was like ‘Okay, let’s move on. We got that.’ But it was like ‘Oh my God, is that guy going to get up? Is he okay?'”

Nolan later told Modine he was confident the level of violence in that scene alone would have earned the film an NC-17 rating. Thus, the decision was made to have Talia merely commandeer the vehicle and order Foley shot.