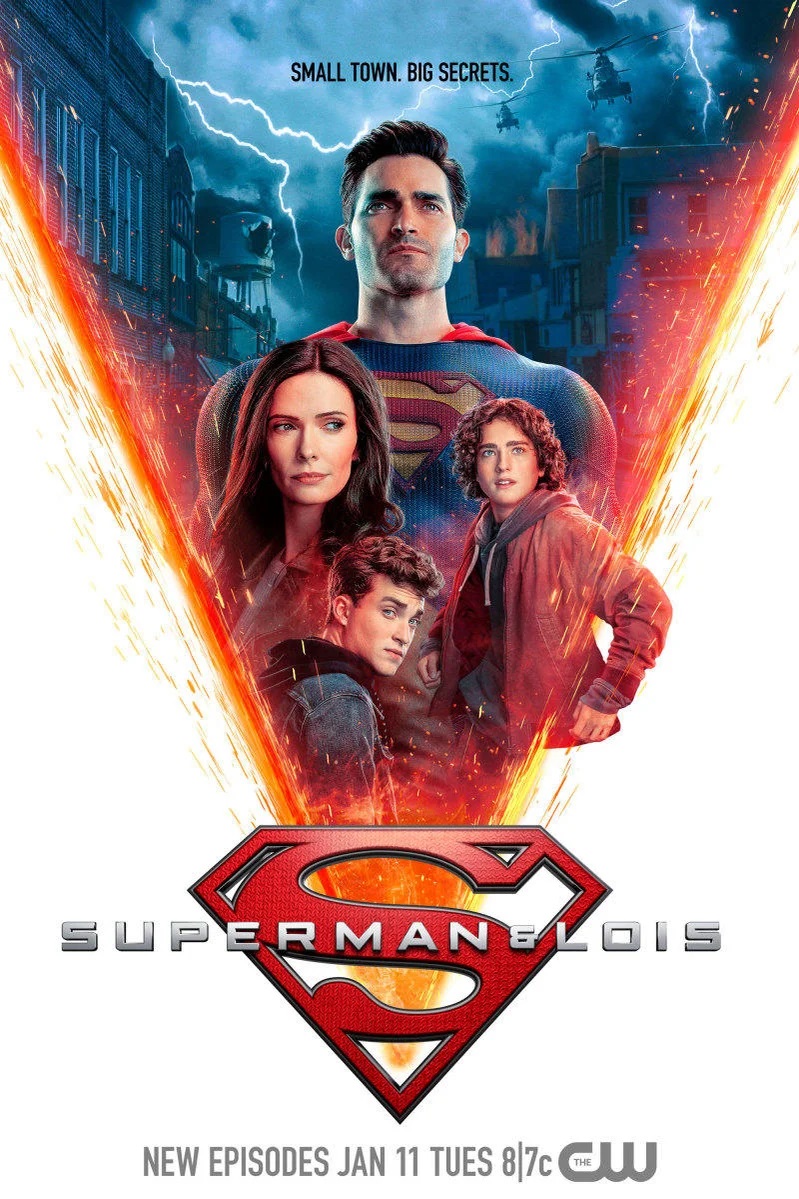 In “Waiting for Superman” the man of Steel is still powerless and the world is in complete chaos. As the different universes continue to merge, people, and items phase in and out between worlds, leaving families split. While Superman continues to find a solution to get his powers back, he must depend on his allies if anyone is to survive.

Ally’s plans continue to come closer to fruition as she continues to merge both Earths. On the Kent farm, Lois and Clark try to remain positive with their family but given the circumstances, that’s hard to do. With John still missing in the void, Natalie is trying to find hope. A powerless Clark Kent is still trying to find a way to get his powers back. As the worlds begin to merge, people and things begin to disappear from both worlds and reappear somewhere else. In the midst of the chaos, Lana tries to find Kyle so they can spend some time together as a family. Kyle awakes however in the bizarro world with no way to get back to his family. Confused and scared, Kyle feels as if this is punishment for his betrayal of Lana, however, he meets Lois from his world who had disappeared as well. Together the two try to make some sense of the world they’re now in.

Tal-Rho shows up on the Kent farm, intent to prove himself a changed man to his brother Clark. Tal volunteers to confront Ally but Clark declines. Tal-Rho goes off into the void anyway. Inside, Ally’s powers have reached immeasurable levels and she begins to feed off of Tal’s powers too. Almost depowered, it was the timely intervention of Jordan that saves Tal-Rho’s life and brings him immediately back to Earth. Desperate for a way to get his powers back, Clark thinks he figured out what his mother was trying to say in the Fortress of Solitude before the power went out. He needs to be thrown into the sun for a power boost. His family thinks that the idea is insane, especially with him being so depowered. Tal-Rho volunteers to take his brother to the sun, unsure if Clark will even return. Dropping Superman into the sun, Tal-Rho is unsure of what is happening to his brother. At first, his skin starts to burn slightly, but then Superman begins to focus on what’s important to him–what he’s fighting for. With his mind focused on saving his family and his world, Superman powers up and takes off from the sun, leaving nothing but a heated red streak through space.

With greater power than he’s ever known, Superman returns to the void and immediately takes on Ally. Attempting to drain Superman’s powers once again, this time it backfires on Ally giving Superman the advantage. With his powers fully returned, Superman encircles the merged worlds with superspeed before separating them with an infinite mass punch! With both worlds now separated everything is back to normal and once again the Man of Steel is victorious. 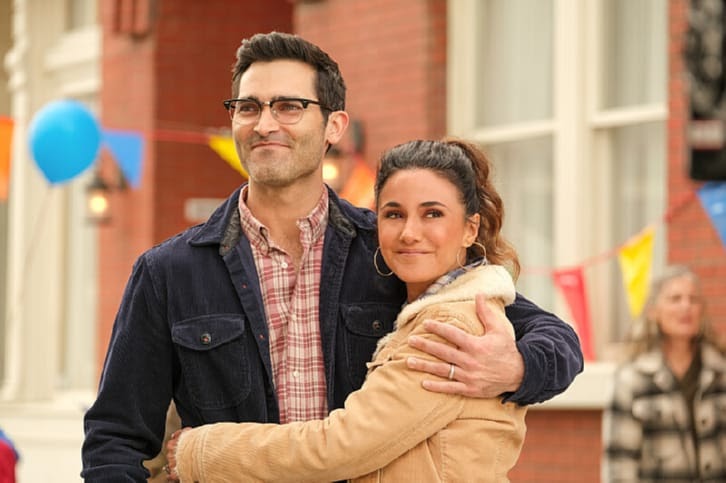 “Waiting for Superman” was the season finale I expected and then some. It was a great conclusion to a spectacular season. It gives the writers a very high bar for season three as well. I’m looking forward to more growth with our supporting cast and also, I’m looking forward to seeing who the main villain of the next season could possibly be. It seems to be foreshadowed towards the end of “Waiting for Superman”, but we’ll see.