This Ocotber, Lights Out will shake the Green Lantern Universe. Click the jump to see more.

Robert Venditti (writer of Green Lantern and Green Lantern Corps) dishes about what’s to come in the new Lantern crossover, Lights Out. Lights Out crosses over into all of the Green Lantern books as well as Red Lanterns this October 2013. The antagonist in this crossover story arc is Relic who has made his debut in Green Lantern: New Guardians #21. If you don’t know Relic, he is a scientist who isn’t super-powered, but he arms himself with such an impressive technology-driven arsenal that he is unlike anything the Corps has encountered before. Here’s what Venditti says about Relic and Lights Out in general:

“Relic is, first and foremost, a scientist. He isn’t inherently super-powered beyond the proportionate strength and durability that comes with his increased size, so his abilities — both offensive and defensive — are derived from the technology he surrounds himself with — and he has quite an arsenal. These are things we haven’t seen before, and the Green Lantern Corps certainly hasn’t gone up against anything like it in their history.

One thing I’ll also add is, while Relic’s attitude toward Hal and the Green Lanterns certainly isn’t benevolent, my hope is that readers will at least be able to sympathize on some level with his cause.

I see the events of ‘Lights Out’ as being a next logical step in the story. The Lanterns will face challenges they haven’t faced before, not just in the physical sense, but intellectually as well. More than what he can do, what Relic represents poses a huge threat to the Corps. The story is going to leave a lasting impression on the series and will set the stage for many conflicts to come.

‘Lights Out’ is definitely Relic’s time to shine, but readers will be seeing him before then. Anyone who has read “New Guardians” #21 knows what I’m talking about. The main storyline was conceived with a beginning, middle and conclusion, though, so by the end of October, readers will know what becomes of the character.”

So what will Lights Out bring for the top four Green Lanterns like Hal Jordan, John Stewart, Guy Gardner, and Kyle Rayner? Well according to Venditti, each of them have an integral part to play in this new crossover this October. Apparently Hal Jordan and John Stewart will have to work together to take down Relic who is a real strategist. Since Jordan is more of a “short-term, right now” fighter, he can throw Relic off his plans. While Stewart is more of an architect who has to plan his attacks, Stewart will be able to see weaknesses in Relic and provide a plan to take him down with the other Green Lanterns.

Relic will be featured in this year’s September Villains’ Month. Check him out then and that will get you prepared for Lights Out. 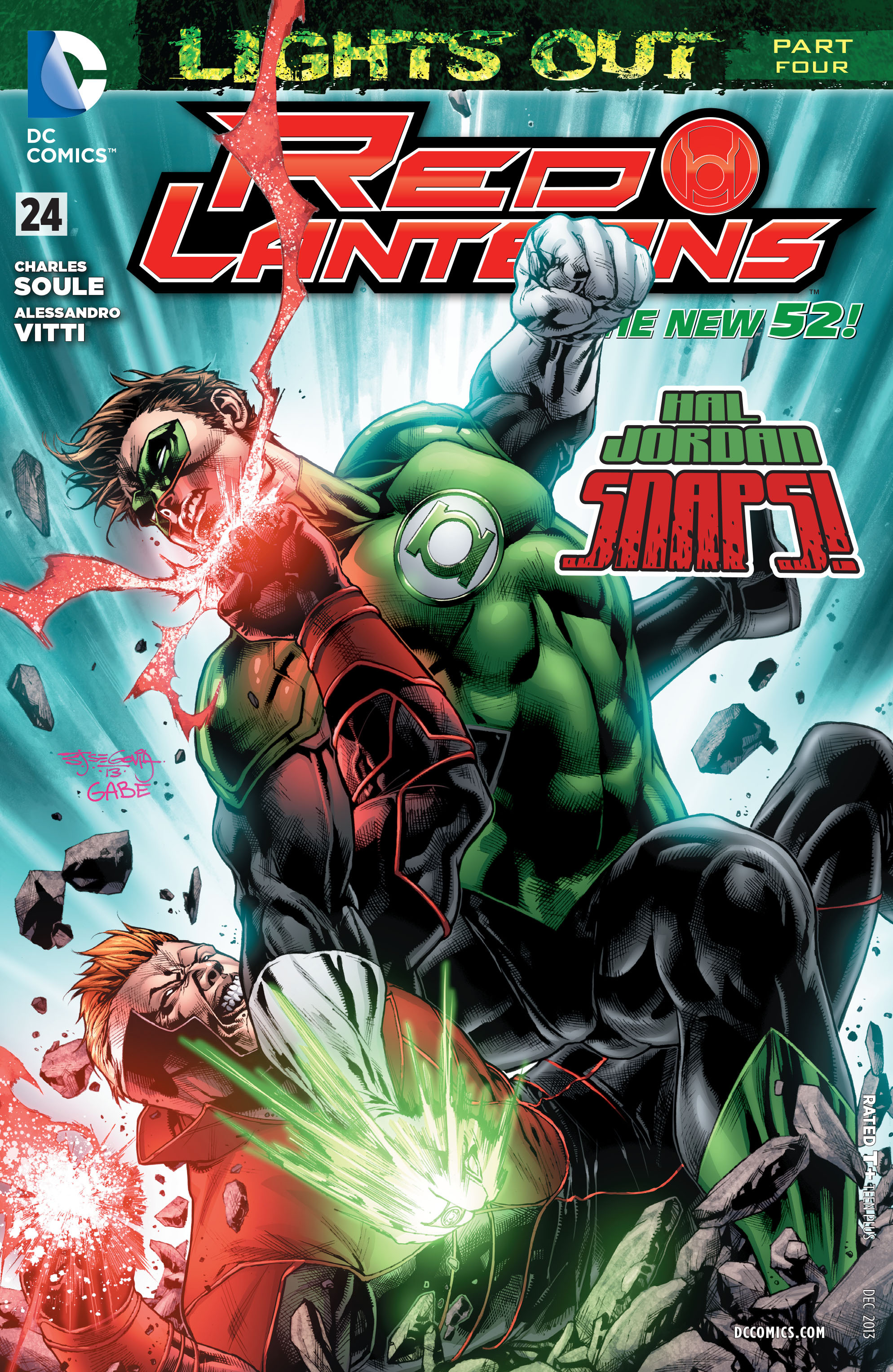 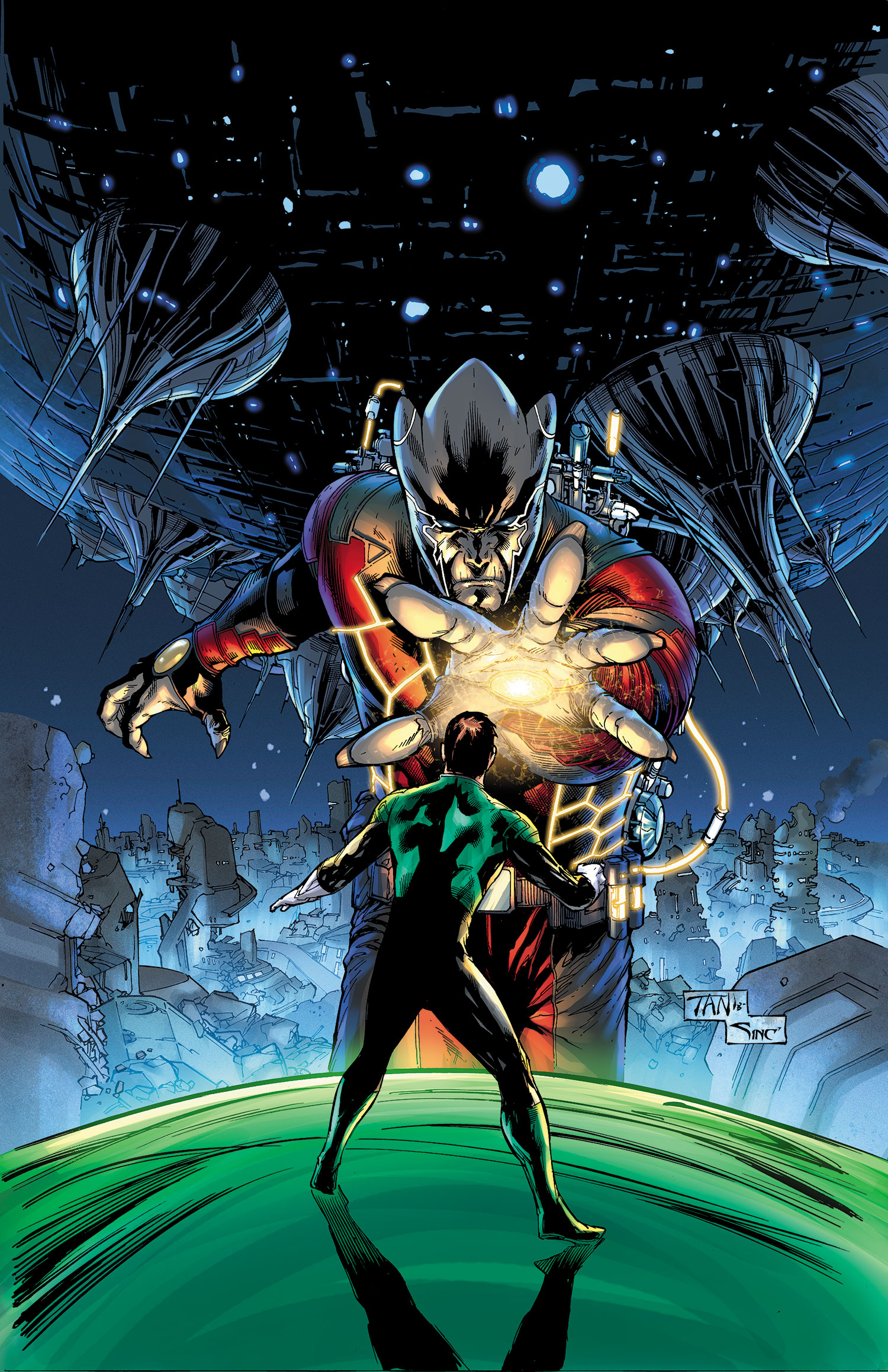