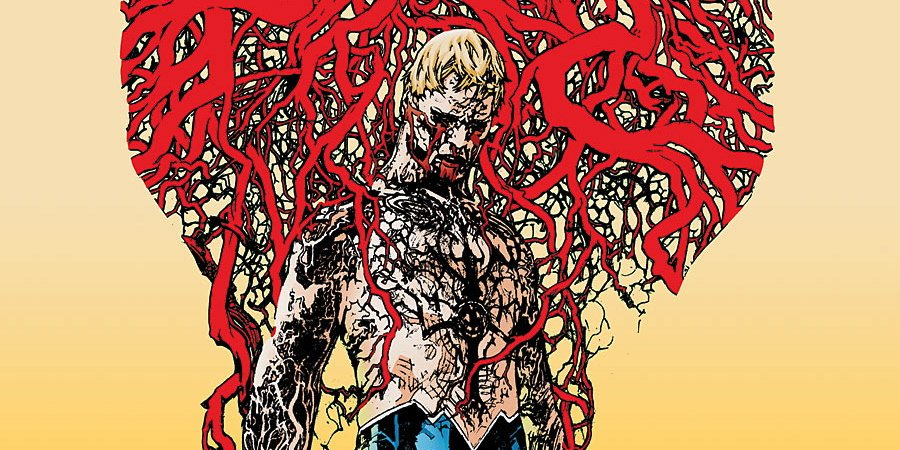 Jeff Lemire announced on his personal blog that Animal Man will be ending on Animal Man #29, which will release in March 2014.  Lemire also stated that for the final issue he will both write and draw the majority of the issue alongside Travel Foreman.

The good news for Animal Man fans is that he will become a regular member of the Justice League in the book Lemire is writing.  Lemire says that “after finishing the script for #29, I felt I had completed the story I wanted to tell with the Baker family and thought it was a perfect ending for the series.”  He continued, “The best way for me to explore new things with the character would be to move him to a team setting and shakeup his status quo, DC agreed, and the Animal Man series will end with my final issue in March.”

Jeff Lemire has been working on Animal Man since September 2011 and was able to make it an unlikely success, managing to have it outlast some of the more popular franchises in the DC universe.

Animal Man #27 Review: What Lies Beneath