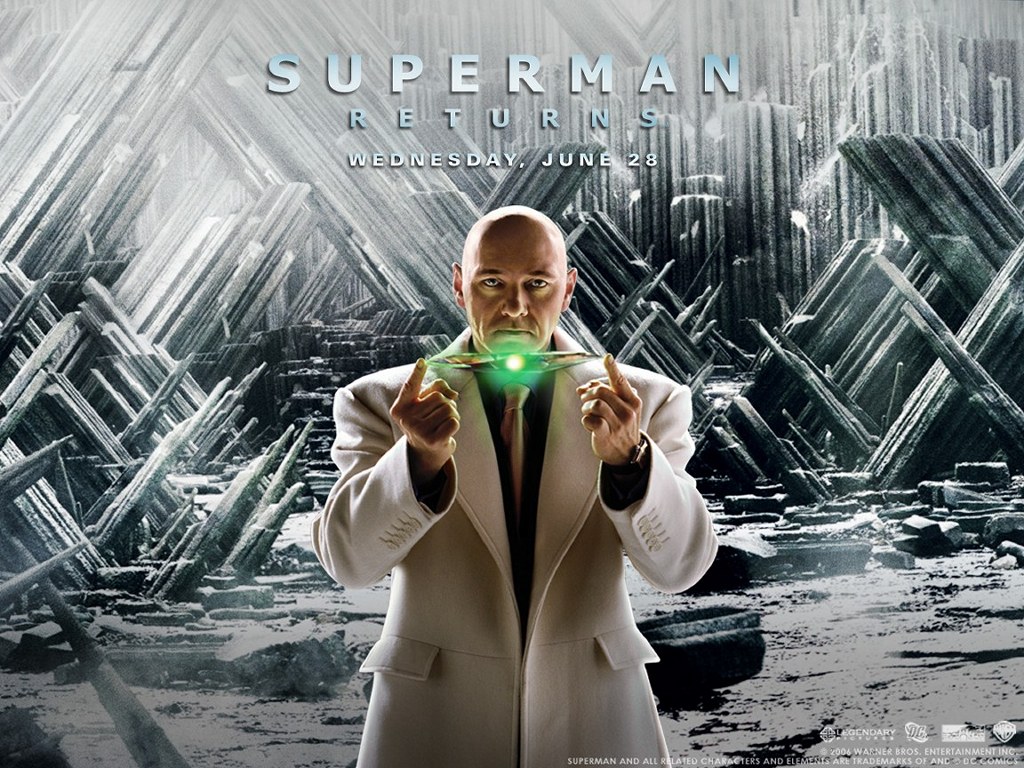 While promoting the second season of his hit show “House of Cards,” Kevin Spacey was asked about his thoughts on the Jesse Eisenberg/Lex Luthor casting news. This is what he had to say:

“First of all, I think he is a remarkable actor. He’s just going to f*cking own it. I think it’s a great idea and I wish him the best”

For those unaware, Kevin Spacey played Lex Luthor in the film “Superman Returns” back in 2006. His performance earned him mixed reviews from critics and moviegoers alike as did the film itself. When asked about the possibility of doing another superhero film, he had this to say:

“But now I want to explore different terrain. I wrote Woody Allen a letter last year, saying I’d be keen to do something with him,” Spacey said. “And he wrote back, very charmingly, so I’m on the list now! I set him up with a Netflix subscription too, but I don’t know if he’s used it. So, yeah, it would be great if that happened. I’m going to write to Scorsese. There are a lot of directors I need to get letters out to…”

My two sense: Its really a shame Spacey has really no desire to do another superhero film. Which is understandable seeing as how his first experience with the genre wasn’t all sunshine and roses. He’s doing great work with House of Cards and is keeping busy. Hopefully we’ll see Spacey in another superhero film except surrounded by a better script. Only time will tell. Spacey is one of those actors that can do any part given to him. So the possibilities are endless in terms of roles for Spacey in a superhero movie 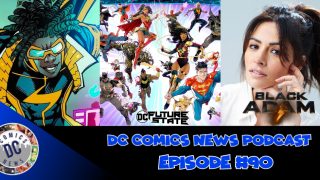