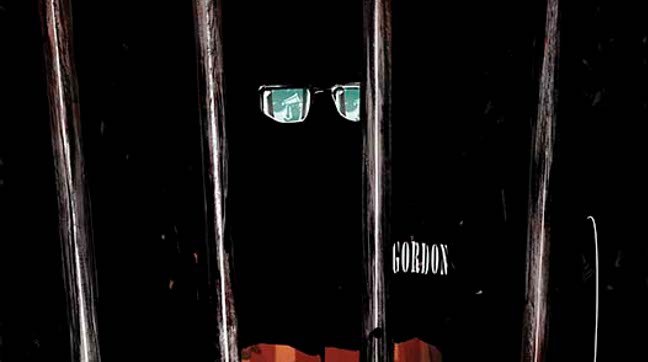 Hey guys, Darius here, bringing to you my review of BATMAN ETERNAL #13! In BATMAN ETERNAL #13, A demon from Jim Gordon’s past comes to haunt him in Blackgate while the Gang War threatens to rip Gotham City apart. I was really looking forward to this issue, especially after how last week’s issue ended with a shocking return. We have the combination of Mike Janin on art duties and James Tynion IV on script duties for this issue. I really enjoyed this issue, the writing was great as always and Mikel Janin continues to do an exceptional job with art. What I enjoyed the most is that even though it is not centered around Batman heavily, the story continues to be so good that it makes up for the lack of Batman. Let’s dive into BATMAN ETERNAL #13 with the positives and negatives!

As said before, even though Batman has had a diminished appearance in this issue, and issues before, the story keeps you entertained. You see Gotham function on its own without Batman always having to save the day as usual. The visuals will keep you entertained and the story, pace, and dialogue will have you enticed. This is another solid outing by Scott Snyder and company. I highly recommend this issue!