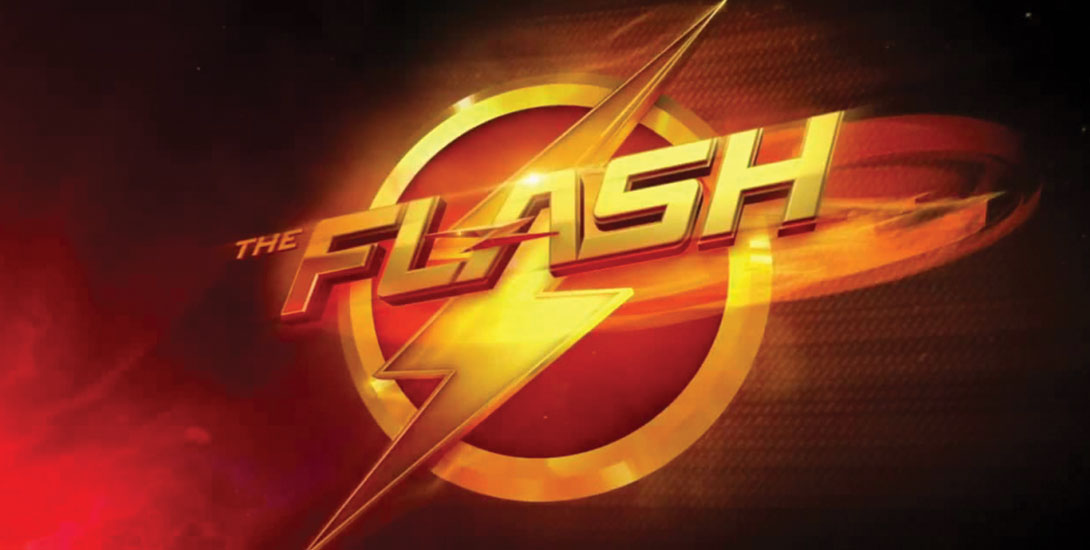 The Flash nailed it.  No sense making you wait for that little bit of information.  This would have been a great episode solely based on the Wells flashbacks.  It would have been an awesome episode based solely on the merits of Mark Hamill.  Let’s talk specifics though!

“Tricksters” featured the introduction of two versions of one of the Rogues:  classic James Jesse and newer Axel Walker.  While Devon Graye (Axel) is a bit overshadowed in his trickery by Hamill’s Jesse, no one really didn’t see that coming.  Not only does Axel manage to trick the police into leaving James Jesse unguarded, but the two pull off quite the classic trick on the Flash to get rich.

But this episode also provided important developments for the overall season arc.  We opened the episode actually seeing the slow-motion version of Flash vs. Reverse Flash in the past.  Ending that with a different face than Wells made for a shock.  Nobody knew the original Eobard Thawne had been cast.  Then we get to say the final day of Dr. Harrison Wells and Tess Morgan.

Mark Hamill.  Mark Hamill was amazing.  His performance alone was absolutely awesome, but it was the little things that pushed it over the edge.  Ridiculous pop-culture references like Speed and Breaking Bad Season 5 were great, but the “I am your father” line was the best fan-service I’ve ever heard.  Plus, there were multiple moments where you could swear it was really Joker on the screen.  His speed bomb was one we’ve seen before against The Flash, so it was cool to finally see it.  Our younger Trickster was nowhere near the show-stopper Hamill was, but he still performed remarkably against this seasoned veteran.

The secret history of Thawne continues to be one of the best parts of the show.  The mystery has been playing out over most of the season to wondrous effect.  It helps that every reveal has been genuine and we weren’t treated to fake-out after fake-out (looking at you opening section of Arrow Season 3).  Plus, it looks like all of that is about to come to a head.  Also that opener was one of the best opening segments we’ve had on these shows.  That was a jaw dropper for me.

Eddie’s joining of the team was a tad abrupt for my tastes.  More importantly, they are running out of reasons to keep Iris in the dark about Barry being The Flash.  I’m growing tired of dancing around her not knowing the secret.  Can we please just move on?  Look at Laurel over on Arrow.  She became much better once she knew the truth.  I’m sure Iris will fare the same.

“Tricksters” had high expectations all around.  But I’d be lying if I said it didn’t deliver even better Flash time than advertised. 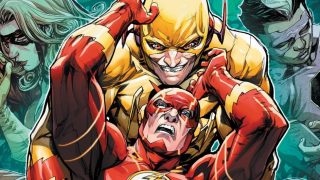