The Captain Marvel title that almost was. 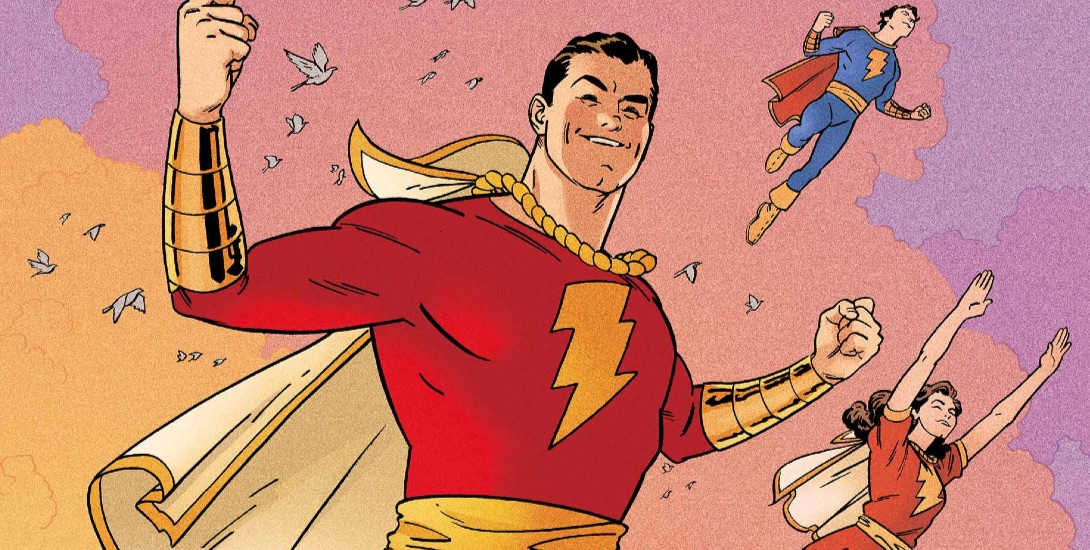 Morrison was all set to write Captain Marvel, while Simone and Waid would have penned Mary Marvel and Captain Marvel Jr. respectively.

“I mean, how freaking cool would that be? Mark Waid on Cap, Grant on Jr? That would be the best DC book ever.”

How cool would it have been? Very freaking cool, in our opinion. Unfortunately, the project never took off. Simone describe it as “one of the few real regrets I have for a project that didn’t quite happen.”

Simone also took the opportunity to express her love of the Marvel family, in particular Mary marvel.

“The thing is, I love Mary Marvel for some very specific reasons. I love the entire Marvel family because I think they are the best wish story in comics. They are poor, abandoned orphans with no one, and they are granted all the power in the world with a magic word. A word anyone reading could say.”

“And they don’t use their power to be grim dickheads, they use it to be kind and charming and to stop bullies and oppressors. More than that, quite specifically, Mary Marvel was always one of the few girl heroes who actually behaved like a girl.”

The fact that this project never got the go ahead came as disappointing news for Captain Marvel/Shazam fans, as the Captain Marvel family have made limited appearances since the New 52 reboot.

Shazam fans, of course, are also in for a long wait for the upcoming Shazam film which won’t be released until April 2019. 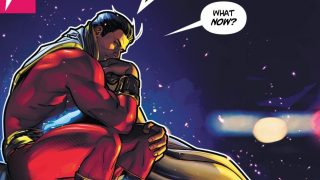 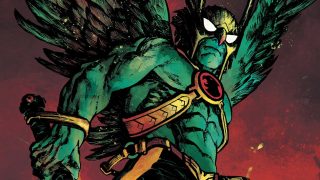