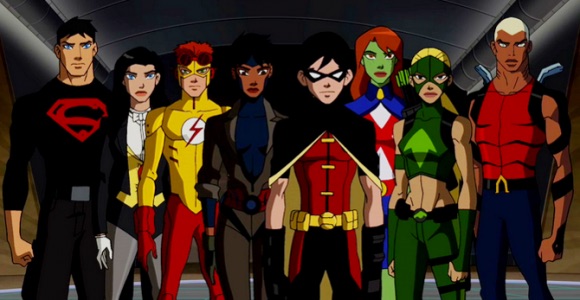 Ever since fan favourite animated series, “Young Justice”, was cancelled, fans have been calling for a second season, going so far as to even set up a petition for it.

The show was cancelled back in 2013 after two seasons of twenty three episodes each, and despite the show ending on a cliffhanger, there has so far been no movement towards thing up the story line, either with a season three or a movie. However, now that the show has hit Netflix, writer/producer Greg Weisman is hoping that the renewed interest in the show could contribute to brining it back.

Weisman recently sent a message to fans on Twitter urging them to watch the show on Netflix and buy the Blurays if they wanted to see another season.

RT! #YoungJustice S1 AND S2 now on Netflix! Want YJ S3? One of best things u can do is watch ALL eps over & over on Netflix. Or buy BluRays!

Since being cancelled three years ago, there have been no moves to continue “Young Justice”, however this announcement from Weisman has sparked hope amongst fans that DC may be considering renewing the show.

You can watch “Young Justice” on Netflix now.