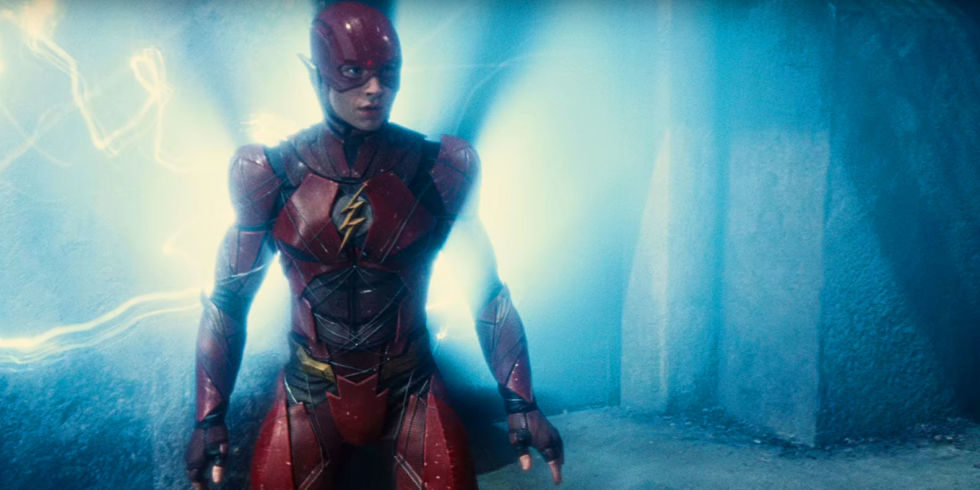 Warner Bros. is looking back into their past successful superhero films for their most recent casting. Billy Crudup has been cast as Henry Allen in the upcoming The Flash movie. Crudup portrayed Dr. Manhattan in another film based on a DC comic, Watchmen. This time, instead of playing an all-powerful godlike being with unlimited capabilities, Billy Crudup will be playing the role of Barry Allen’s father.

This isn’t the first time WB has used an actor for multiple projects. Ezra Miller is working on two WB films now, The Flash and this year’s Fantastic Beasts and Where to Find Them. Billy Crudup did a phenomenal job in Watchmen, so it only makes sense that WB wants him back for another superhero project.

The Flash is set to begin filming pretty soon after Justice League finishes its principal photography. It will be the fifth film in the DC Extended Universe, and the first solo film after the Justice League forms in 2017.

Aside from Billy Crudup, the cast for The Flash includes Ezra Miller as the titular superhero, Kiersey Clemons as Iris West, and Jai Courtney reprising his role as Captain Boomerang from Suicide Squad. Phil Lord and Chris Miller, directors of The Lego Movie, will write the film, with Rick Fumiyama, director of Dope, directing the film.