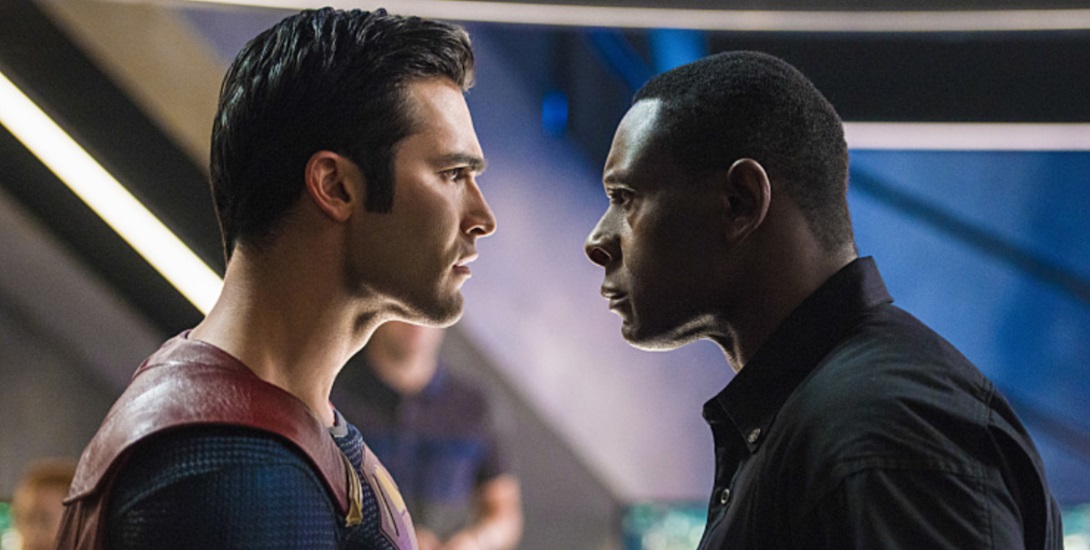 Supergirl and Superman must face the new threat of Cadmus and their main weapon, Metallo.

Supergirl and Superman teaming up is still so much fun. I’m as sad as Kara that Clark has to go. Tyler Hoechlin is even better in this episode since he gets to spread his legs a little more. His scenes with David Harewood in particular are really strong.

I like the conflict between Superman and Martian Manhunter. There is a natural question of trust and power; that’s fun to play with especially with these two. It’s also really exciting to see the two of them team up to fight a bad guy. The nerd in you will explode at the sight.

Cadmus is pretty cool so far. I like how different they are from the Kryptonians. These shows have a bad tendency to reuse the same stories over and over again. However, Supergirl is doing a really good job of moving forward and telling new stories. Cadmus is creepy and weird; I love their hatred of aliens. It feels timely with the racial problems in our society and it’s a fun idea to explore.

The first fight with Metallo is really impressive. They do a good job of really making him seem like a gigantic threat and it is an intense scene. It also flows very naturally from the upbeat opening without feeling jarring or tonally inconsistent.

I like that Snapper Carr refuses to accept Kara as a reporter; there is no way you can just become a reporter because Cat Grant said so. Granted, he doesn’t have to be such a pompous ass about it but he has a point. Unfortunately, it’s ruined by the end and she kind of gets the job. That actually makes less sense. If they never brought it up, I could have suspended my disbelief but they had to go there. So now it is all I am going to think about in relation to her job.

I don’t like that there are two Metallos. The other could have been a different super villain. One Metallo would be enough. I understand the point of dividing the two Kryptonians but it would have been more fun if the second threat was not just a second Metallo.

Winn has to make Kryptonite-proof suits for Kara and Clark and it’s disappointing. I assumed we would actually get to see new costumes but Winn just makes temporary chest pieces that don’t look all that cool. I understand there are budget concerns but don’t get my hopes up like that.

I don’t like Alex. I have never liked Alex and this episode does not help. She has a bad tendency to blame everything she doesn’t like about her life on Kara. Beyond the fact that we dealt with this last season, it makes Alex look really bad especially when she throws it in Kara’s face. Kara lost her planet and she’s excited about interacting with the only other person alive from it. Give her a break. But Alex decides to act like a complete jerk just for “drama.” Winn actually has a nice moment in which he tells her to chill out and take a breath. I might be okay with some of this but the episode treats Alex like she’s right. Alex is only thinking about herself. So is Kara but that doesn’t give Alex the right to insult her and Clark.

This is a solid episode that I enjoyed. Everything with Superman is great, there’s some good action and I find Cadmus to be an intriguing big bad. But, the two Metallos are fairly dull outside of their action scenes and there is really annoying stuff with the human side of the plot. It’s still a good episode and worth checking out.

There is a scene in which the show homages the cover of Crisis on Infinite Earths #7 which featured Superman holding Supergirl’s dead body. The situation is not quite as dire as in that book but still a fun reference. 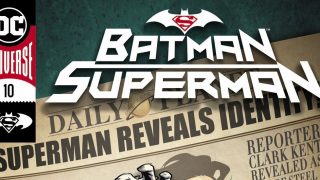