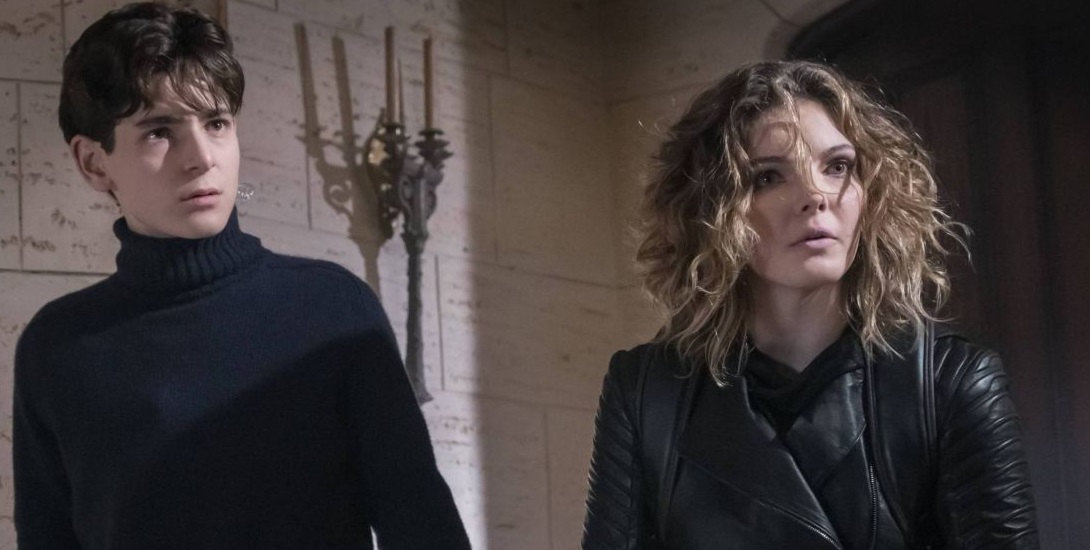 Mario attempts to make Lee hate Gordon while Nygma finds out the truth about Isabella’s death and Bruce steals from the Court of Owls with Selina’s help.

Robin Lord Taylor and Corey Michael Smith are the highlights of the episode; both give excellent performances as usual. Taylor’s genuine emotion around Nygma is quite sad. I give Gotham a lot of credit for making these monsters so sympathetic. The “you’re my best friend” exchange is almost heartbreaking which is partly because of how well delivered the dialogue is. I also love how Nygma manipulates Penguin and leads Penguin to reveal certain information. Smith plays that aspect of Nygma well.

Bruce and Selina teaming up on a mission is adorable. I love these two together; their back and forth is so much fun to watch. David Mazouz and Camren Bicondova have solid chemistry which continues to shine.

Mario is so boring. I just don’t care. Everything about this story feels so typical and generic. The plot with Barnes’ infection was fun because the motivation came from somewhere interesting. Yes, he was nuts but he had a point and it made sense for the character. Additionally, it created a nice parallel for Gordon. Mario is just a jealous douche. He just doesn’t want Lee to still have feelings for Gordon. That is boring; there is nothing captivating about that motivation.

It doesn’t help that Gordon and Lee are both idiots. Gordon is raving like a lunatic the entire episode; he acts impulsively and recklessly and then is surprised when everyone thinks he’s crazy. Lee is just oblivious. She doesn’t have to believe Gordon but she acts like there’s nothing to what he is saying. Gordon is often right in these things; he was right about Barnes after all.

This is not a good episode in my opinion. While I enjoyed the subplots, the main plot with Gordon and Mario was boring and simply not engaging. Mario and Lee have been my least favorite parts of the season so an episode about them was probably not going to work for me. I hoped Alice’s blood might make things more interesting but, ultimately, it did not. It’s not a terrible episode but I was fairly disappointed and underwhelmed.