Happy Holidays, DC fans! This week, we bring you another exclusive interview! This time we have spoken with Gotham star Chelsea Spack, who plays the characters Kristen Kringle & Isabella.

Both characters were original creations for the show. Kristen Kringle was a records keeper at the GCPD who was admired by Edward Nygma, who Kristen found weird but charming, and eventually agreed to date him after he convinced her that her boyfriend had left Gotham forever. That is, until he accidentally killed her in the second season Nygma let it slip that he murdered him. Isabella was a woman who met Nygma after he helped Oswald Cobblepot get elected. She bore an uncanny resemblance to Kringle. The difference between the two is that Isabella immediately connected with Nygma, where it took Kringle several in-continuity months.

In this interview we cover a wide range of topics varying from how Chelsea Spack started into the industry, how she has approached the challenge of managing dual roles, her biggest challenge on the show, and much more. 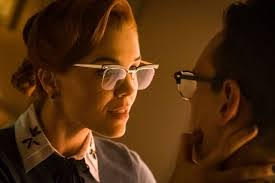 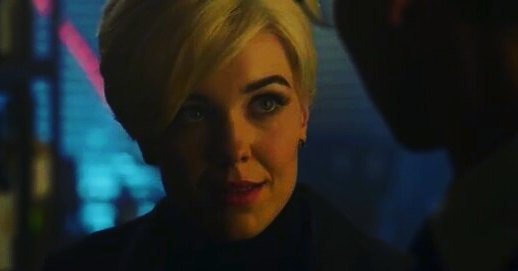 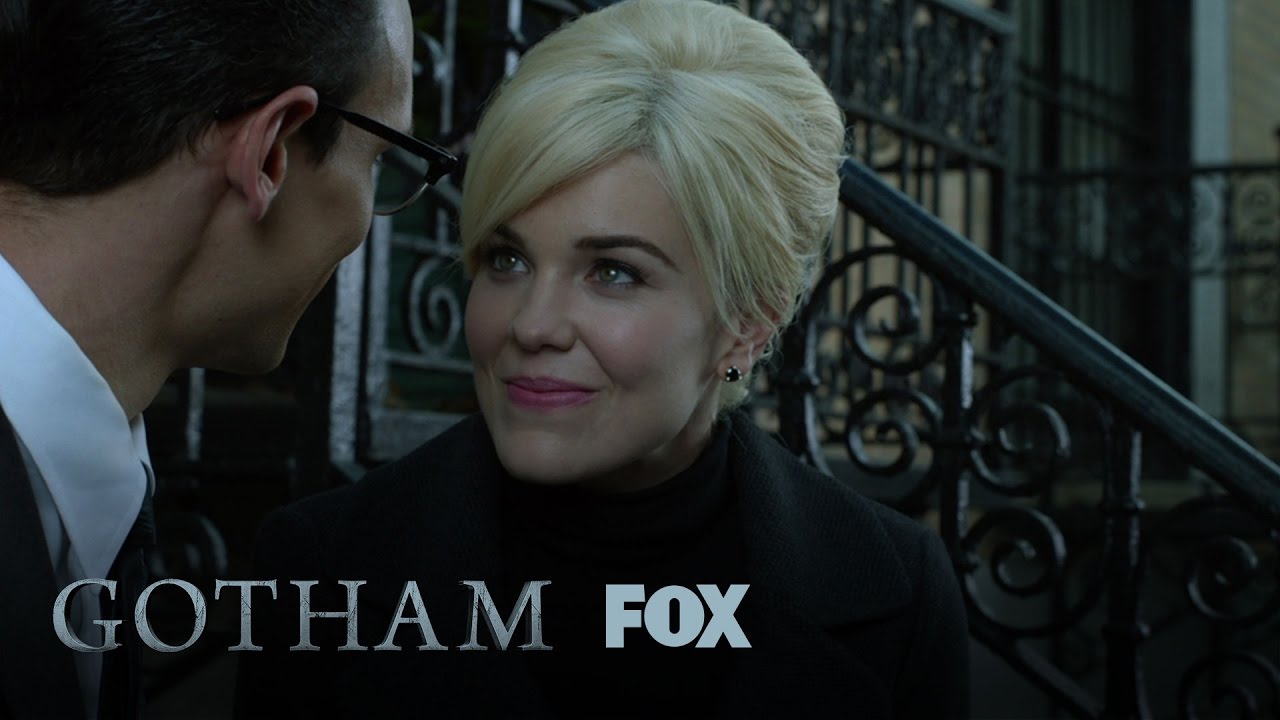 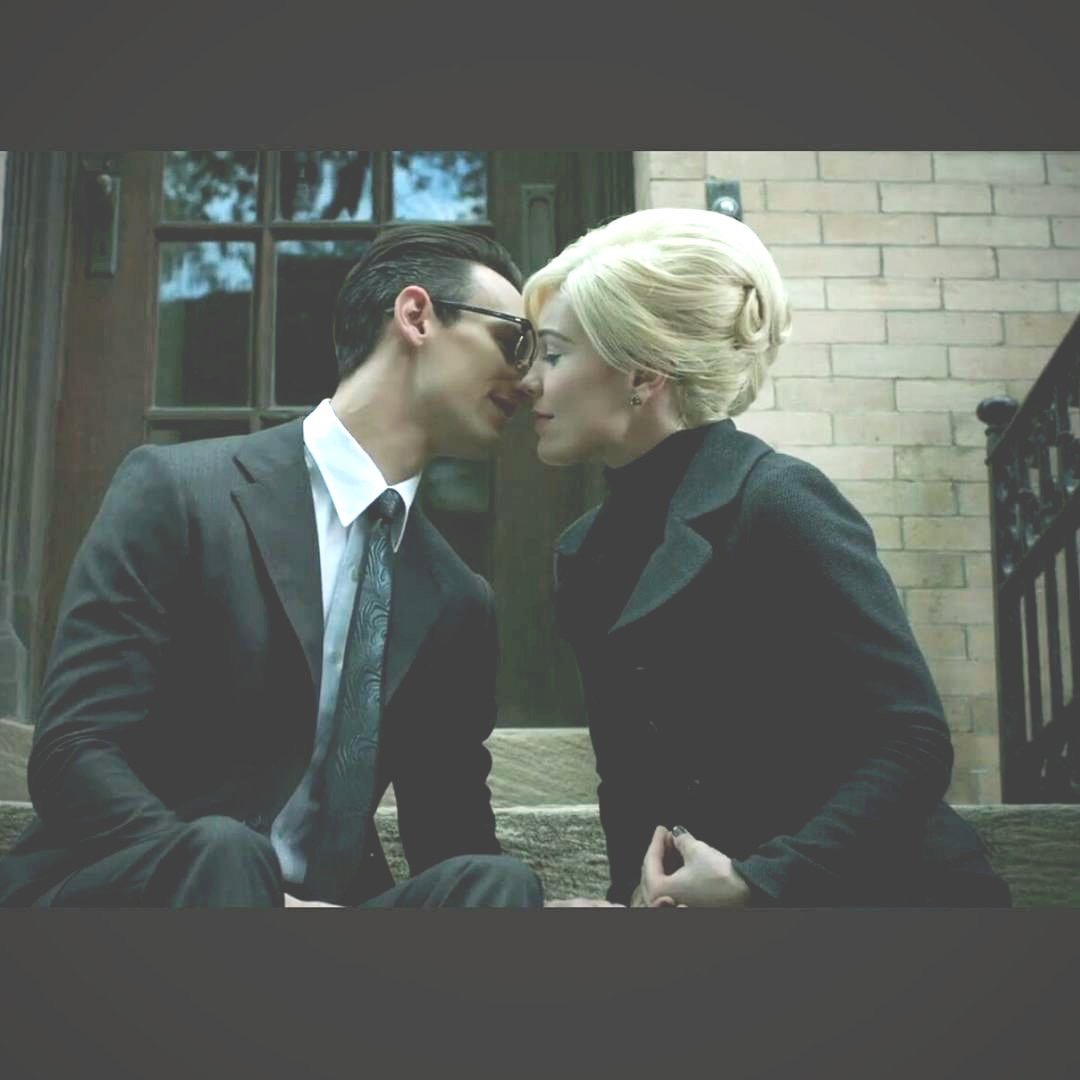 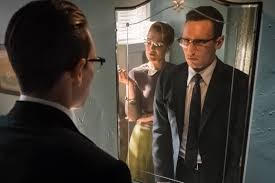 Damian Fasciani (DCN): How did the opportunity arise for you to play Ms Kringle on Gotham?

Well, as I like to refer to her (K, Kringle) was, as you know, she’s not an original comic book character. She was written into the show after the show was created because they wanted to expand the Riddler’s story line. So I auditioned for the role, and I was cast before ever meeting Cory Michael Smith. Um, so luckily we clicked right away when we where on set, and had a lot of chemistry and that’s again the evolution of Kringle and Nygma. Or the demise maybe I should say.

DCN: Given your characters are not from the DC Universe and written into the story, what type of research did you do for them, and how did you go about building the persona(s)?

I think it is different for me. Both Kristen and Isabella, they feel very similar. They both have this trait about them, like you said before, an emptiness in a deeply lowly place and so I recognised that in both of them immediately and that’s something that was very obviously similar to me about those two right away. Gotham was my entrance into the comic book world, and so you know I knew that neither of them were in the comic books, but I wanted to research that world just to understand. You know I think that every show has its own world, so I did research on the original comic book character but really what I got to do was both of these characters was so fun because I got to create them. I got to take what the writers gave me and then create the whole back story and the history. For both Kristen and Isabella there was really no known back story, no history. And they both are just brimming with mystery. So it was so much fun to create that on my own and that think, okay with Kristen, who is this woman? She works in this dark room in the GCPD, she’s in charge of all the records you know, and that’s full of mystery and secrecy. So It was like I was given this gift by the writers of this fun, you know, mysterious woman that I could just create with endless possibilities and I got to make it all up and then obviously as they would write, and each episode I would find out and talk to them and get their thoughts. But mostly I got to really create the back story and the history of both Kristen and Isabella on my own which was so fun, and they both are written in a way where they have so many possibilities and so much mystery to them. So a lot of my process was figuring out, where did they come from? Who are they? And, you know, Isabella is a whole other story of who is this woman? And why is she immediately so blatantly you know, interested in Edward Nygma and you know, obsessed with him. So the process was a lot more creating from scratch which was really really fun.

DC Comics News would like to thank Ms Spack for her time and the opportunity for the conversation. We wish her all the best for the future.