Summary
In this DC Rebirth comic, we get a glimpse into Kate Kane’s past, as well as some action to set things off. The flashbacks shown are prior to Kane adopting her identity as Batwoman. The action is a good start, but Kane’s past is where the hook is. Her past will pull readers into a mystery, making them want more. 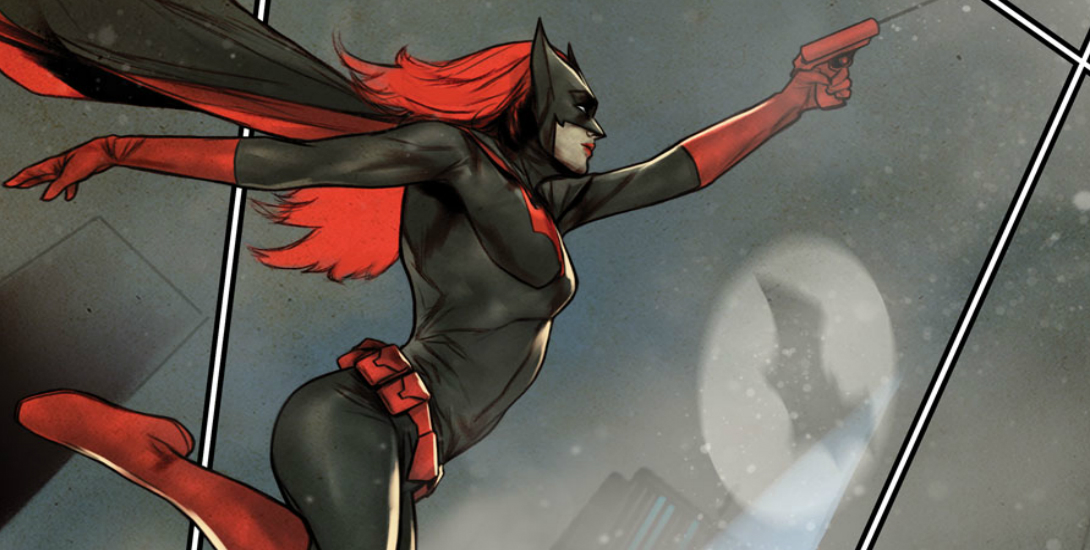 In this issue, it is revealed that Kane is trying to track down the last seller of Monster Venom. She swoops in at the Grand Bazaar of Istanbul, just in time to find a mystery man about to inject the Monster Venom into his veins. before she can stop him though, he injects it into himself, causing him to become an enormous monster.

After a successful fight, the man is knocked out. This caused him to return to his mortal form. Before Batwoman can find out where he acquired the Monster Venom, an assassin appears and throws a knife at the man. The knife landed directly on the center of his head, causing him to die before giving any answers. 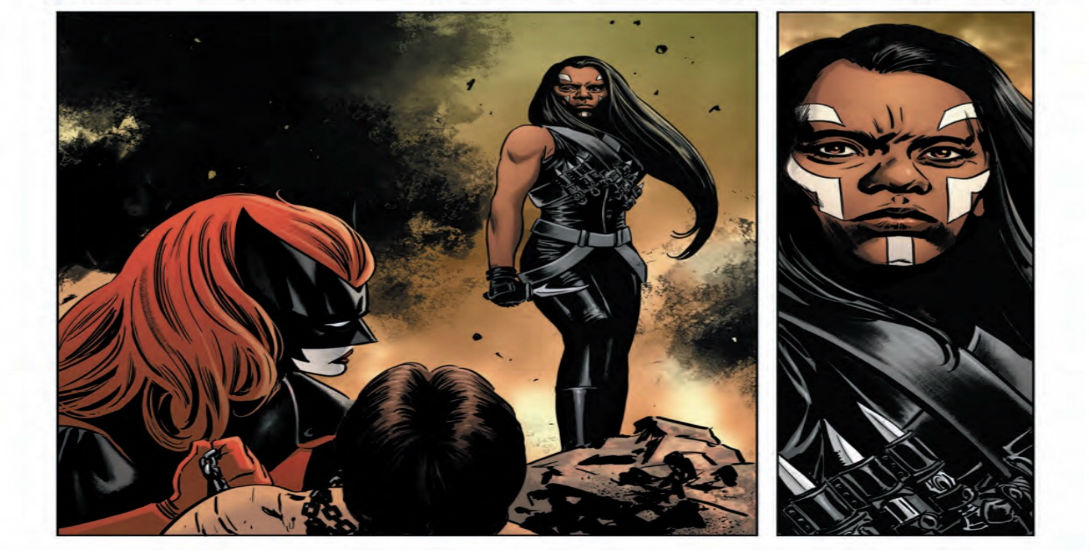 Positives
The comic has an equal amount of action and dialogue. The information provided is enough to let readers know what to expect in the next issue, but it also leaves room for questions. Fans will learn things about Batwoman that they never knew. We also get to see a glimpse into the every day life of Kate Kane. 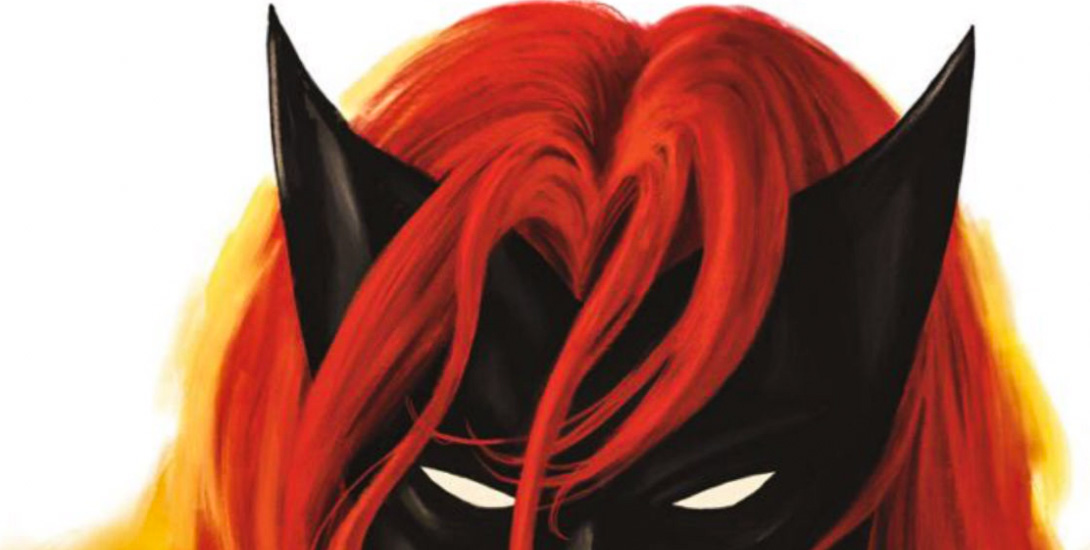 Negatives
While this issue did provide us with plenty of information, it could have been a lot more action packed. Also, it was a great read, but I had no clue what was happening. Not a great jumping on point for someone who hasn’t been reading Detective Comics. 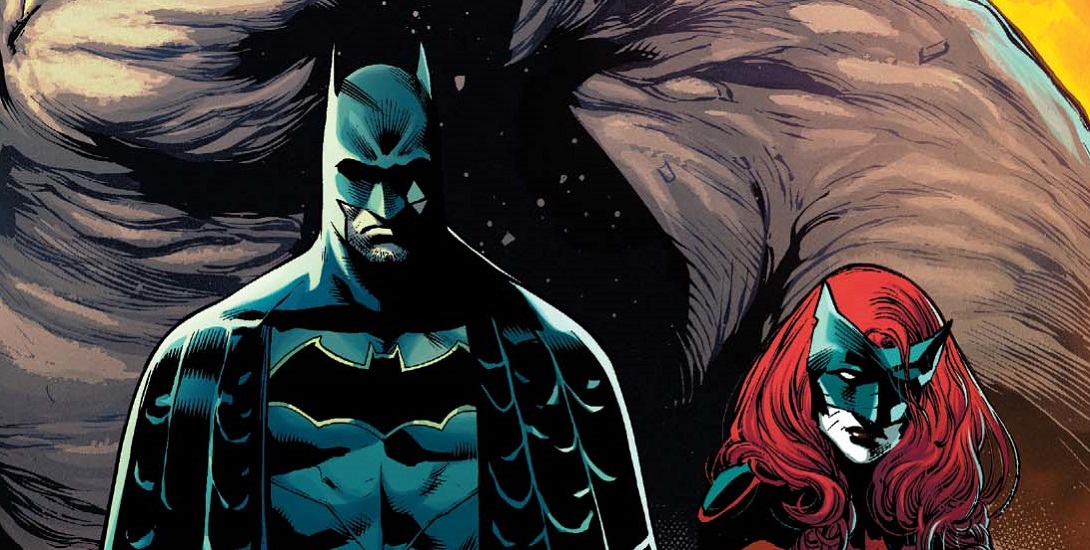 Verdict
The character art by Steve Epting was phenomenal, as well as the coloring done by Jeromy Cox. The comic did very well with giving just the right amount of information, just enough to have us all hooked and excited for the next issue. If you’ve been looking to learn more about Batwoman, then this issue is a must.

‘Dark Days’ are Coming to the DC Universe