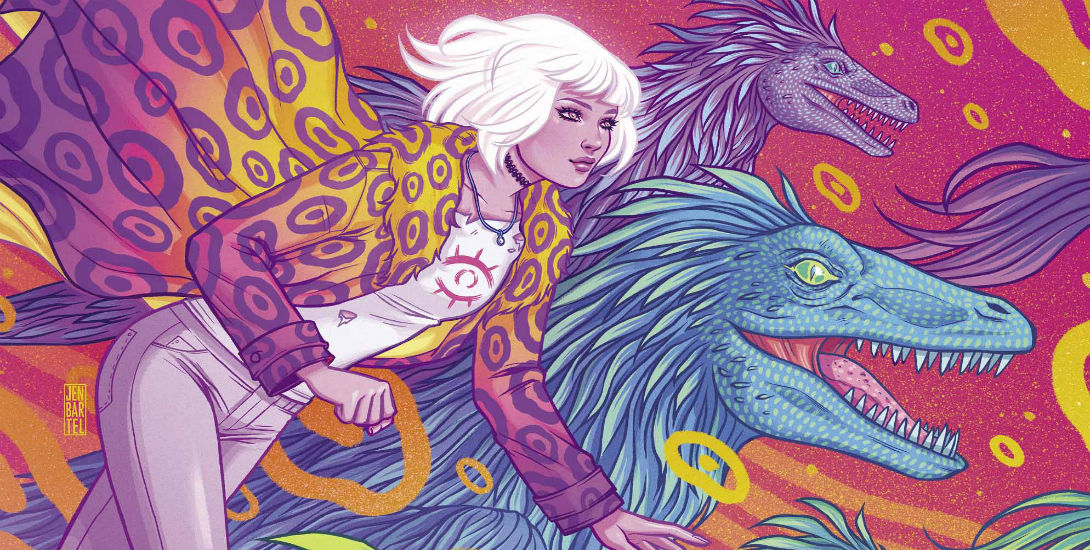 Summary
Loma Shade has run away from home. At least twice. This time she arrives in Gotham City. She discards all the remnants of her previous life as Megan Boyer and explores the city trying to take in as much as she can and as quickly as she can. She has no shame and does what feels right to her. At one point she even has a hallucinatory/imaginary/psychic interaction with Lepuck who is still back on Meta. Loma’s trip through the city is a series of vignettes of Gotham City life with commentary through the poetry of Rac Shade, William Shakespeare, Henrik Ibsen and others.

In reality, Lepuck is going through a terrible interrogation back on Meta. Megan’s parents are raising hell with the Police about “Megan’s” disappearance and Megan’s friends and enemies each have their own interpretation of the events which drove Megan/Loma to leave town.

Loma’s day has exhausted her and she falls asleep in a museum. When she comes to and is run off by the security guard, she is feeling a little down and she finds a band performing which reminds her of an old “Me and Honey” episode. After Loma goes in to see the band play, we see the “Life with Honey” episode.

Positives
Loma’s interactions with the people and places of Gotham are insightful as well as entertaining. This issue explores how someone with a different perspective would interpret our world. Her communing with the dinosaurs is particularly exciting and meaningful. It’s refreshing that she doesn’t always know how to deal with negativity when she faces it.  Additionally, the “Life with Honey” back up stories are a more effective use of the space than some of the previous disconnected tales.

Negatives
I wouldn’t say there are negatives in the issue, the reader just has to be open to something very different.