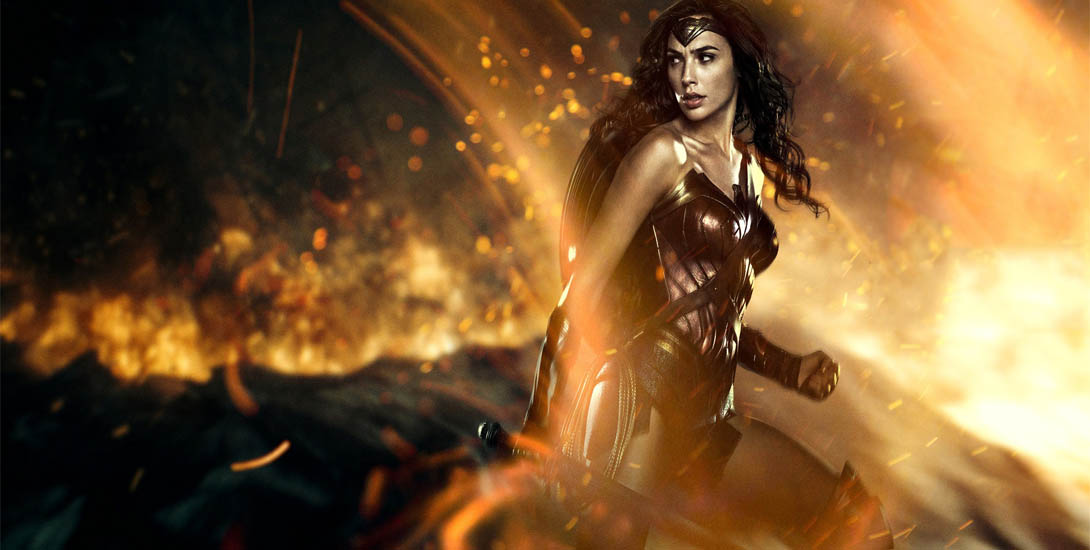 At this year’s San Diego Comic Con, Wonder Woman 2 was officially announced, and now it has a release date.

Warner Bros. says that their Wonder Woman sequel will hit theaters on December 13, 2019. Director Patty Jenkins is still in talks to return, but a deal has not been finalized.