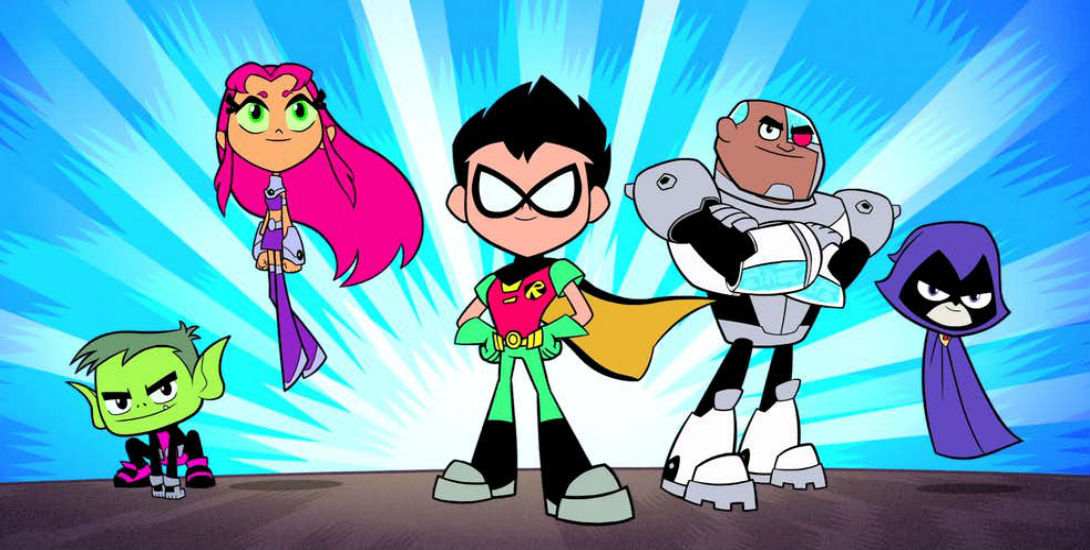 Teen Titans Go! is coming to theaters next year!!!

Warner Bros. has announced that its previously untitled summer 2018 animated film will in fact be a feature version of the beloved children’s cartoon.

The film is expected to take its cues from the light-hearted television series, following the adventures of Robin, Cyborg, Raven, Starfire, and Beast Boy, though at this point no plot details have been revealed.

Tags:DCDC Animated FilmsTeen Titansteen titans go!warner bros
Source:Heroic Hollywood
share on: FacebookTwitter Tumblr
previous article
What The Nightwing Movie Should Be About, According To One Comic Writer
next article
Another Legionnaire is coming to “Supergirl”

Reid is a DC Comics aficionado. A writer, blogger, and reviewer, he is also the eponymous host of the Doctor DC Podcast.