Professor Pyg is a lot of fun. He’s the right mix of black comedy and surreal horror that’s perfect for the show. I love that his ideology fits Gordon’s but he takes it too far. Pyg is a dark mirror reflection of Gordon and that’s interesting.

Sofia is still interesting. Her manipulation of Penguin and how well she’s doing it makes me wonder if she’s manipulating Gordon at all, and to what extent. There’s a lot of mystery surrounding her, and I like that. 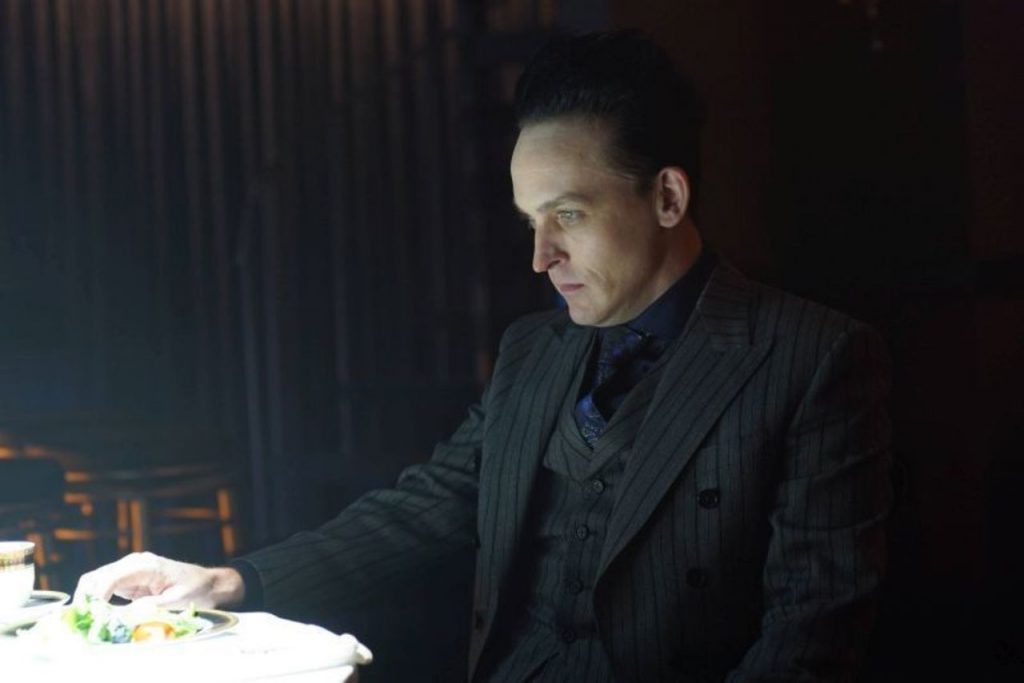 Lee is working at the fight club that Nygma and Grundy end up at. She cleans up the fighters in exchange for using the basement as a clinic for the homeless and poor. It’s Lee’s way of seeking redemption after the events of last season. It’s a potentially interesting place for her character and I enjoyed her interactions with Nygma. 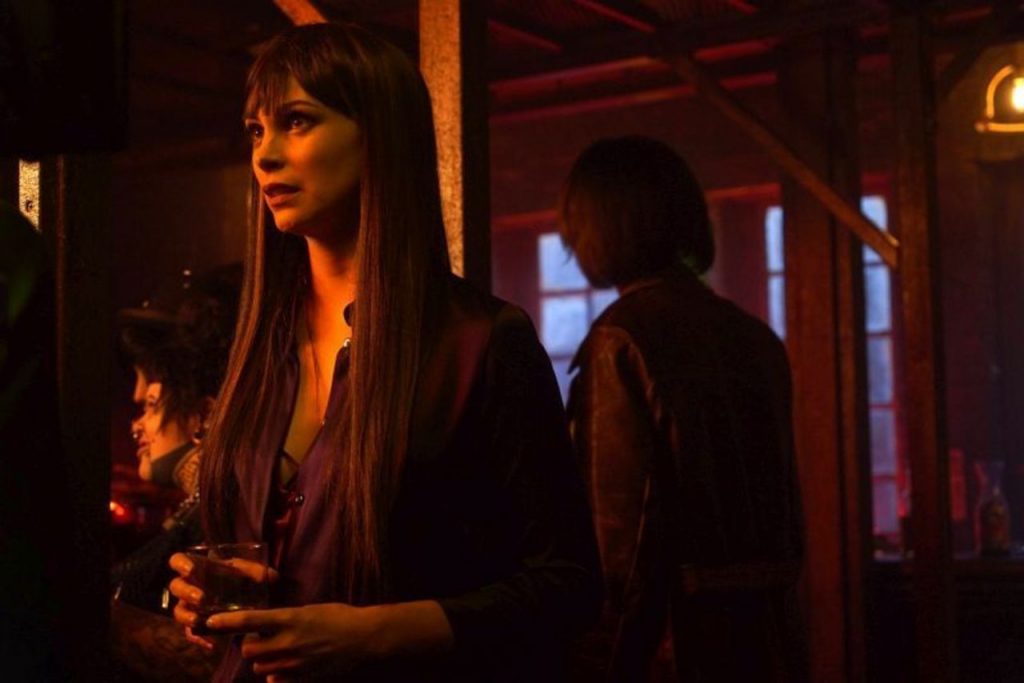 There’s some obnoxious camera work in this episode. There’s a lot of blurry vision with the camera going in and out of focus. It’s a stylistic choice to make the episode feel more surreal. Personally, it’s not a style I like.

While I like Sofia, her plot is going a little too slowly. Every episode, she manages to gain Penguin’s trust and it feels repetitive. There’s a scene between her and Gordon that is just like an earlier scene between them except they don’t have sex afterwards. The show feels stagnant in these scenes.

This is a good episode. Professor Pyg is a cool villain with an interesting ideology. It’s creepy but in a comedic way. The episode also puts the relationship between Gordon and Bullock in an interesting place and I’m excited to see where they take that.