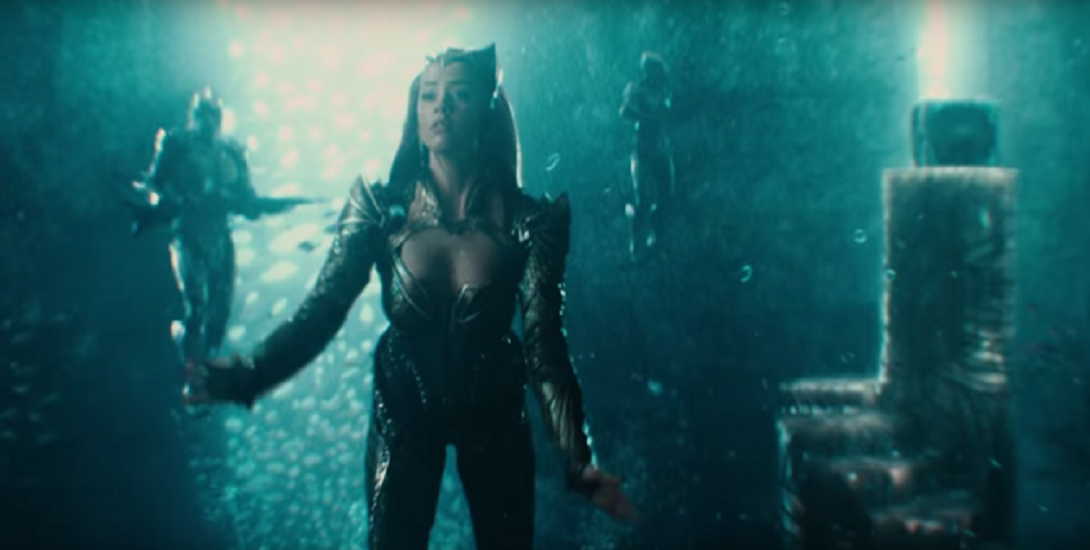 In the recently released Justice League movie, the world got see some of our comic book icons on the silver screen for the very first time. One of those icons being Aquaman, a character whose best representations has always been between the pages of comics.

In a recent think piece in the Hollywood Reporter, the writer concluded the article by saying: “Now, all James Wan and the rest of the Aqua-team needs to work out is how to have all the characters speak while underwater. There can’t be that many air bubbles under the sea, after all.”

In the movie, Arthur (Aquaman ) ad Mera, engage in a conversation , submerged, they had to generate a bubble around themselves, hindering the water, to allow them to talk to each other, which would be a lot for a people who live underwater. James Wan, foreseeing this same conundrum and seeing the piece in the trade publication, responded on twitter by saying “Fret not, no ‘air bubbles for dialogue’ in my underwater world.”

💪🏋️‍♀️ Fret not, no “air bubbles for dialogue” in my underwater world. https://t.co/rRbWp2Ejfd

This is probably the first buzz, other than the synopsis and casting announcements, which will hype fans hope until we see the first trailer, hopefully coming in the next few months.