As Doctor Fate battles against mystical forces, he realizes that he’s losing his humanity.  Though Kent Nelson attempts to give up the mantle of Fate, he finds he cannot remain idle when he sees a need for Doctor Fate.  He pleads with Nabu to allow him to retain his humanity in exchange for his fealty.  Nabu acquiesces and allows Kent Nelson to keep that part of his humanity. 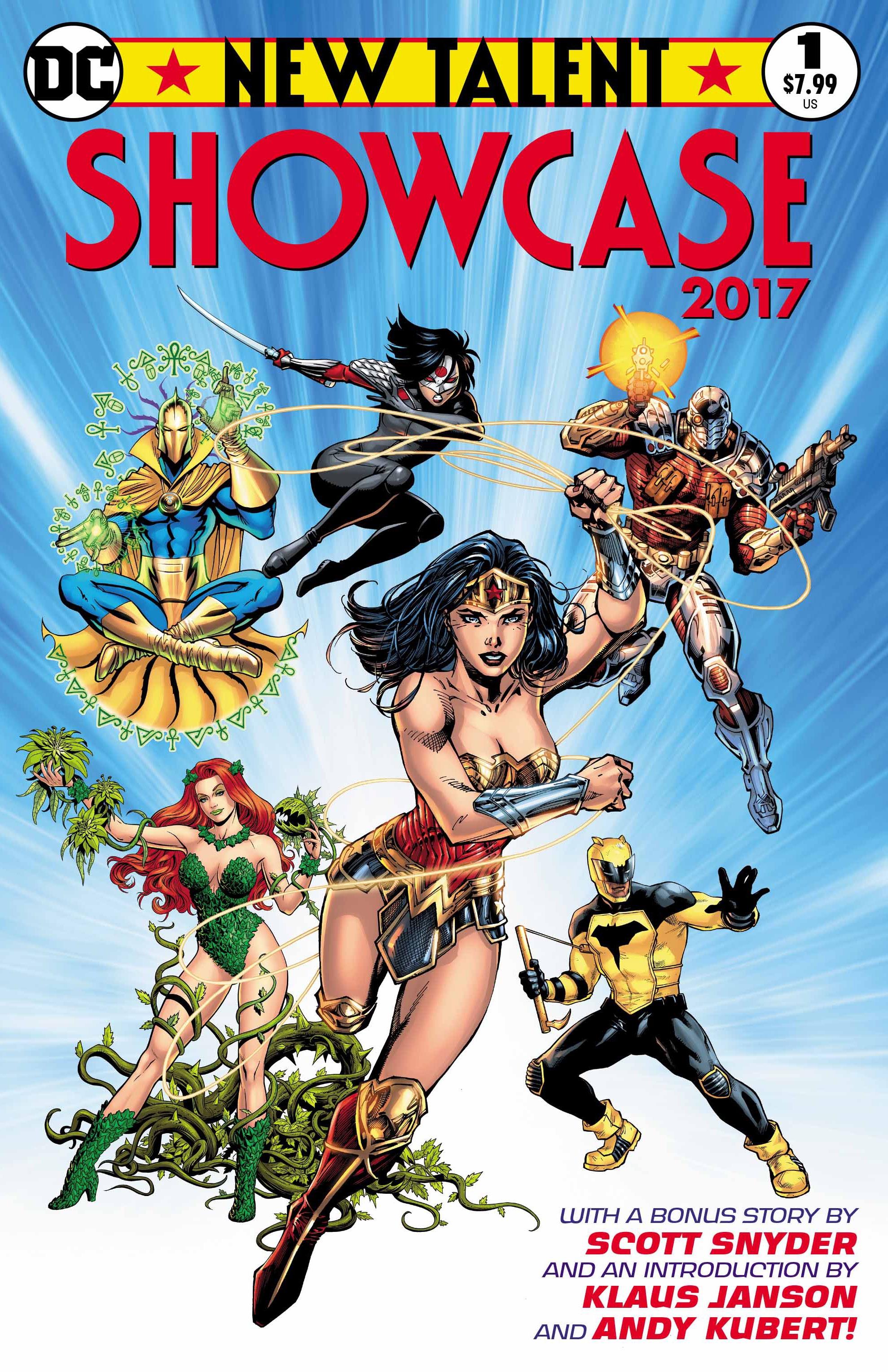 One-off stories can be tough.  Since it’s not part of a larger narrative, the creators must draw on the iconic elements of a character to say something new, or simply tell an adventure with the character.  This story attempts to explore an heret0fore unseen element of the relationship between Doctor Fate and Nabu.

David Accampo, in a short tale of Doctor Fate, manages to add something new to the character and his relationship with Nabu.  While it does seem to echo recent thematic elements of Marvel’s Doctor Strange, it is something new for the DC character.  There has been little shown of the toll of Doctor Fate’s magic on Kent Nelson.  The story shows that Kent Nelson cannot stop from helping others, which is a commendable trait for anyone.  Additionally, the tale also shows that Nabu needs Nelson, otherwise he wouldn’t give in to Kent’ demands.

Aside from the thematic similarities to recent Doctor Strange comics, this story is quite strong.  There’s enough imagination here for the start of a new take on Fate.

This is an enjoyable tale of Doctor Fate that could be the start of a new series, or simply a single tale in a long line of stories.  The New Talent creative team shows above average skills in approach and depth.  Nothing else will follow most likely, and that is the biggest drawback.