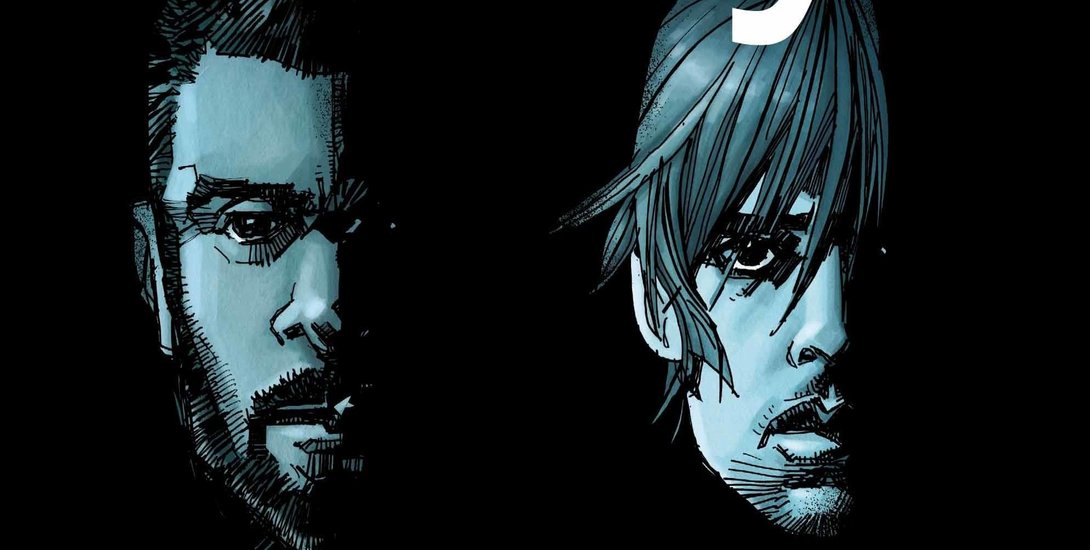 Michael Cray is given his next target, Barry Allen. In the WildStorm Universe, the twisted vision of DC heroes continues as the Scarlet Speedster is shown to be a schizophrenic murderer who is hellbent on destroying science. This is a big step up in assignment for Cray, from the powerless assassin Oliver Queen to the fastest man alive.

A strong point of the issue is Bryan Hill’s voice. What’s great about this series is it’s ability to make Michael Cray an incredibly interesting character, while he has to share page space with a multitude of other characters in the parent title The Wild Storm. Bryan Hill has quite a distinct voice when it comes to dialogue, especially between Cray and his father. The entire conversation is believable in a story about a drug abusing speedster that murders scientists. Having read some of Hill’s other work, I’m not sure another writer could work with this character so well. It’s like the series was made for him.

As with the other issues, the panel layout is fantastic. Both Hill and Steven Harris have a keen eye for pacing. I’m unsure just how much Hill planned and how much was Harris’s choice but the variety in panel sizes really helps push the reader along. The silent pages especially emphasize this, with one particularly memorable scene featuring Barry Allen. The widescreen panels are reminiscent of television, but the issue does what only comics can do as the wide panels vary in length, thus highlighting Barry’s speed, and also his fractured mind.

There are two problems I had with the issue. The artwork and this interpretation of Barry Allen.

Firstly the artwork. Art is subjective and I understand that while N. Steven Harris’s artwork doesn’t appeal to me, it may appeal to others. Personally I find everything a bit off. Like the eyes might be looking separate directions, or Michael Cray’s nose takes up 70% of his face. One particular panel has Barry Allen look like a Neanderthal to the point that I thought maybe this universe’s Barry Allen had a weird skull but no, it was just Harris’s style. It’s a minor complaint too, but I find his rooms very bare. Often characters sit in empty offices or empty apartments.

Now for Barry Allen. I’m really enjoying the premise of the series and the evil DC heroes. But this Allen seems a little farfetched. Hopefully we learn more about him next month, but currently there doesn’t seem like enough similarities between this version and the regular one for it to work. With Oliver Queen we had a man ravaged by his experience on the island, hunting people in his private jungle, funded by his fortune. It read like an elseworld tale and was believable. Here, however, Barry Allen is hunting scientists because… he hates science? It’s definitely an antithesis of the regular Barry Allen and I appreciate parts of the character, like the lack of lightning. This character developed his own super suit. The similarities to Flash villains is a nice touch, but overall I just feel like the character needs more motivation. The evil reflection trope seems like a cop-out way to make him the villain. But maybe I’m being too harsh and there will be more of an explanation next time.

Overall Bryan Hill and N. Steven Harris deliver an entertaining issue. This take on Barry Allen, while questionable, is interesting and I’m certainly excited to see where it goes. Michael Cray continues to develop under Hill’s watchful eyes.