Cyborg Solo Film To Be An Origin Story 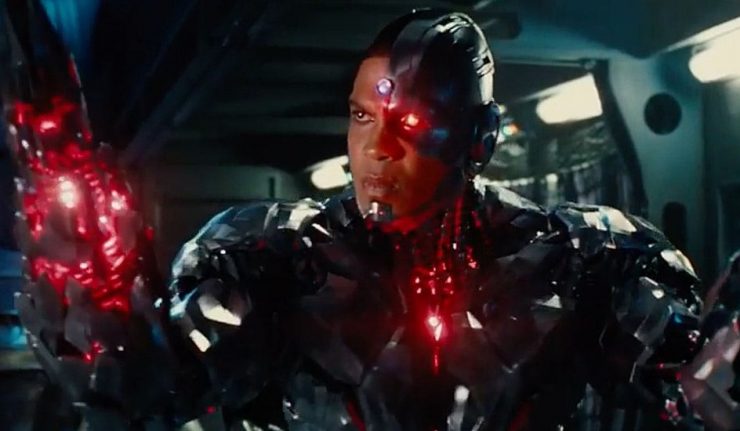 According to Joe Morton, who plays Cyborg’s father Dr. Silas Stone in Justice League, the planned Cyborg film will be a sort of origin story.

In an interview with EW, Morton went on to say:

From what I understand, there will be a Cyborg movie. It will be about him and I, and about the family that he came from, how he becomes the Cyborg, et cetera. But from whence he came, as well.

Morton went on to praise the film for being a positive representation of black superheroes, something he doesn’t think there is enough of in spite of our heavily superhero-focused pop culture. He admitted he was “very excited” to be a part of the project and was very grateful for his time on the Justice League set. Morton expressed what an honor it was to see directors Zack Snyder and Joss Whedon in action, enjoying his DCEU experience.

With the overwhelming success of Patty Jenkins’ Wonder Woman proving the origin formula can still be viable when it’s executed in an engaging way, it would make sense if Warner Bros. wanted to pivot back to an origin story for Cyborg. This approach would give the filmmakers an opportunity to fully introduce Ray Fisher’s character to audiences while hopefully satisfying his lifelong fans at the same time.