Adam Strange knows Seg wants vengeance on Daron-Vex, but he tries to reason with him for help in the fight against Brainiac. Seg doesn’t know if he even believes Strange or not. He puts Strange’s words behind him and goes to confront Daron-Vex.

Daron-Vex takes the time to explain to Seg why he had Val-El executed.  He explains that Val-El had a great future but his belief in an alien that collects worlds was heresy. However when Seg heard this, it only corroborated what Adam Strange had been saying.  Seg hols back the temptation to kill Daron-Vex.

Seg returns to Strange and Kem with a hand held computer he took from the science Guild and asked for Strange and Kem to find proof of the “World Collector” in the computer. Kem is unable to find anything. Now Seg sees the decision has been made for him: he will kill Daron-Vex.

When he leaves to seek out Daron-Vex, Kem and Strange continue searching for any evidence they can. Seg is intercepted by Nyssa who gives him his parents ashes to help him have closure. He once again leaves without attempting to kill Vex.

Meanwhile, in order to protect Seg, Lyta-Zod has challenged Commander Quex-Ul to combat. The winner assumes command of the team and the loser dies.

When Seg returns home, he sees that Adam Strange and Kem may have found the proof they needed. 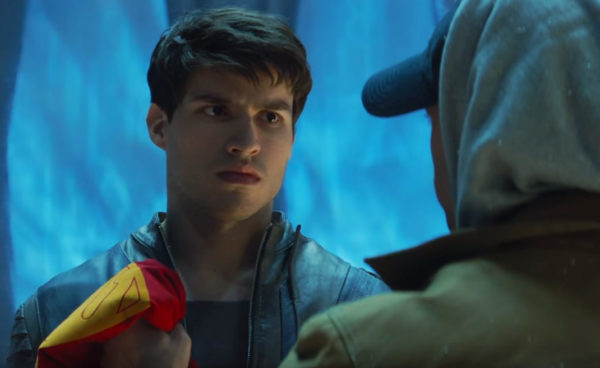 Picking up where the pilot left off, this episode does a great job of seamlessly progressing the story. The serialization approach for this series is a departure from other DC television shows episodic approach, which I find refreshing and prefer. It makes the primary storyline feel that much more important as well as cinematic. Best of all it means they don’t have pointless filler episodes to fill up the episode count. Every episode matters.

This episode also put a concern of mine at ease. I wasn’t sure if the high production value from the pilot would be maintained throughout the series but fortunately the quality is consistent in this episode so most likely they will all be comparable.

The dynamic between Adam Strange and Kem is humorous and a great counter to the seriousness nature of Seg and his drive for revenge. 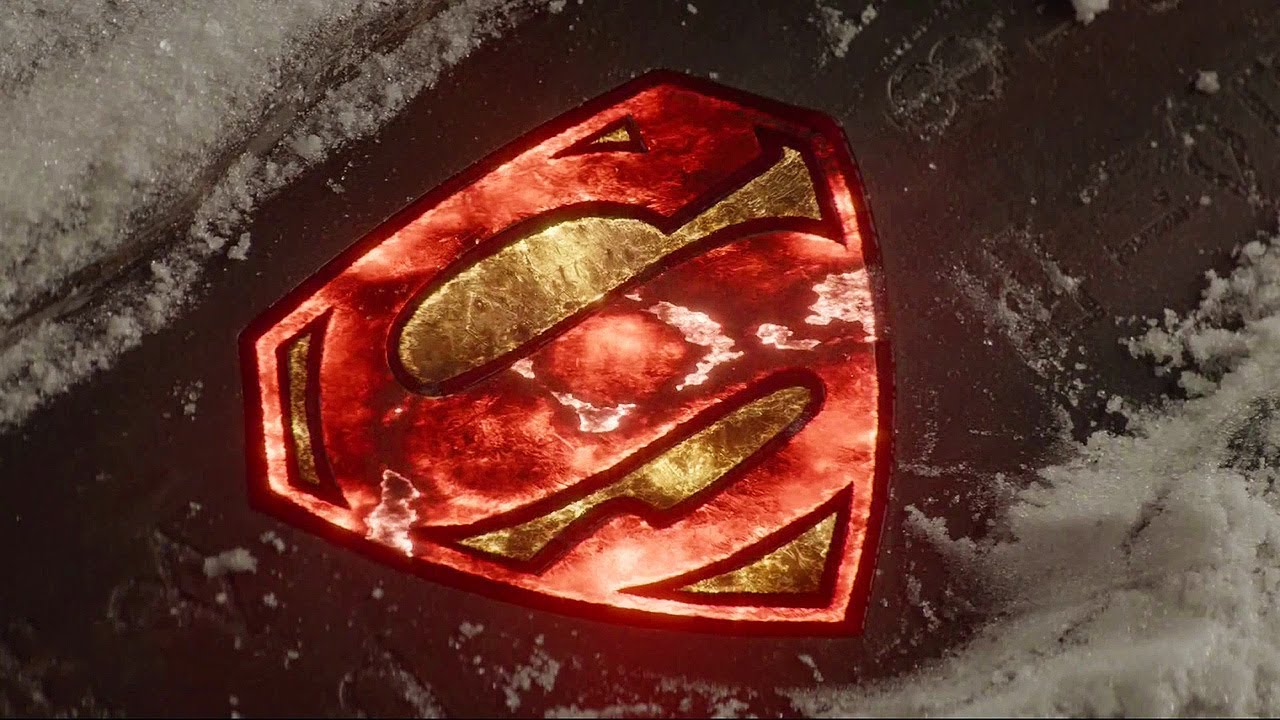 The House of Vex obviously has power so I find it unbelievable that Commander Quex-Ul would rough him up. Seg could very well be his superior in the near future, so I doubt he would forget that fact. If anything, he would be trying to befriend him. 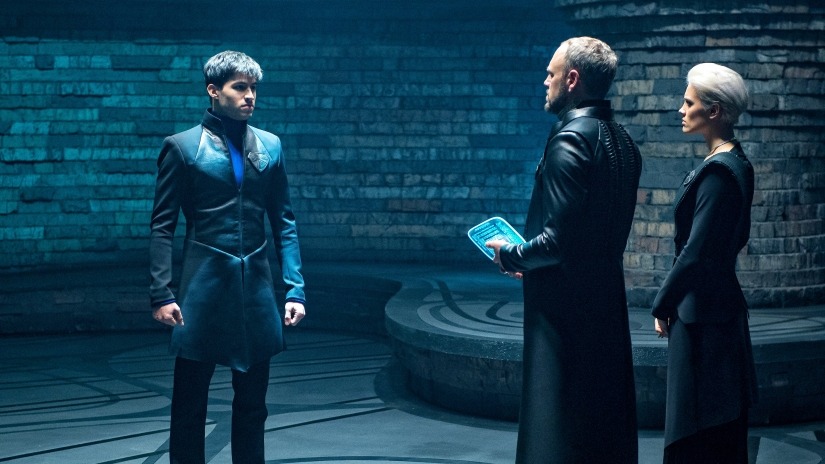 Another great episode for this new series shows that the pilot wasn’t a fluke but set the standard for the entire series.

The tension between the House of El and the House of Vex makes for great drama even though it pales in comparison to the threat of Brainiac.

Becoming Batman: Eating and Training to be the Dark Knight