Kellic of the Controllers has initiated a restart of the Darkstars in an attempt to match the Green Lantern Corps man for man, army to army.  Unfortunately, for Kellic, gets more than he is prepared for when the first Darkstar armor off the assembly line  assassinates him and goes off to find a suitable candidate. 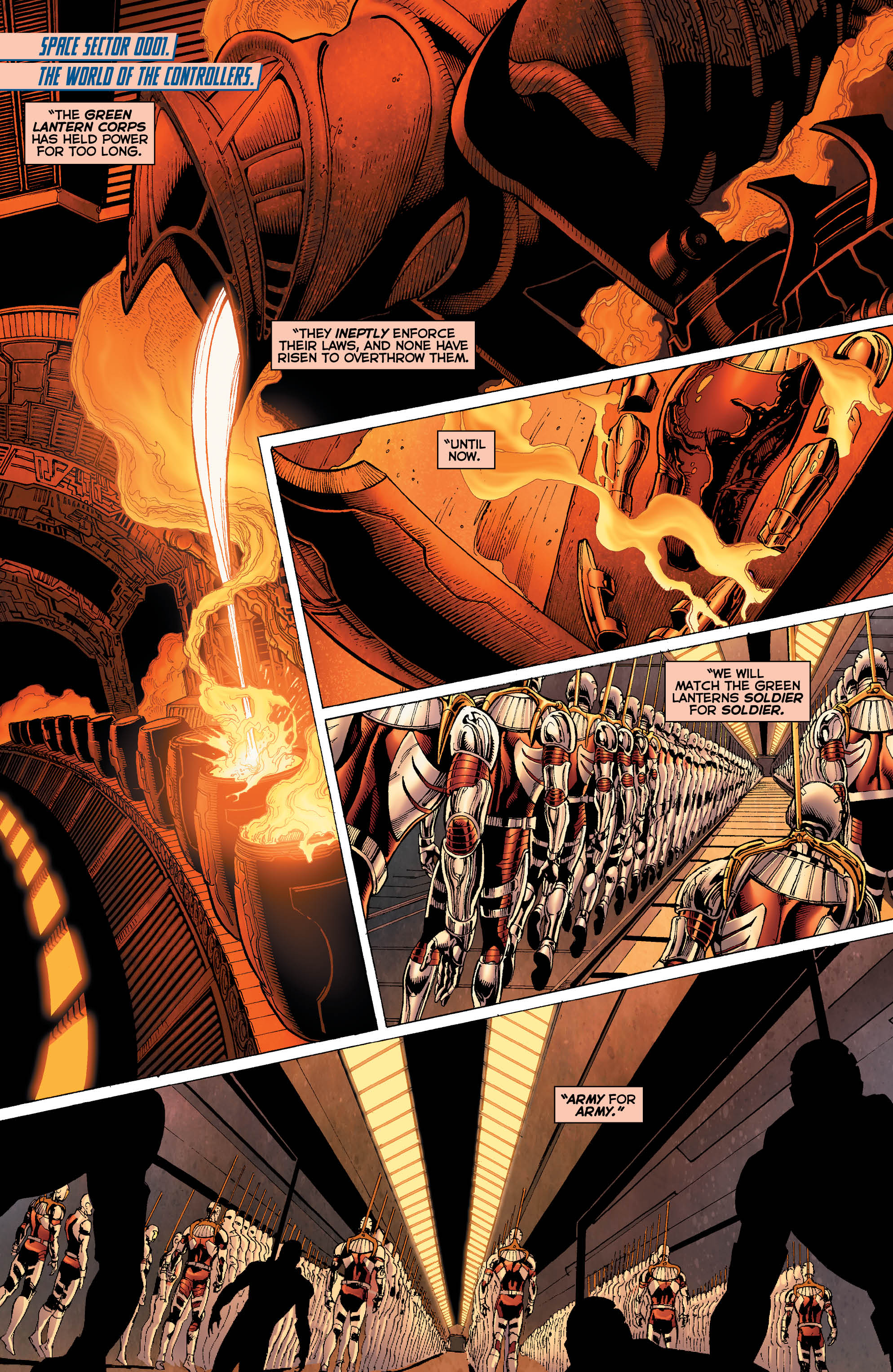 On Mogo, Hal is visiting Tomar-Tu in his Sciencell.  Tomar has just had a meaningful conversation with Somar-Le about heroes.  Tomar-Tu is not as repentent as Hal expects him to be.  Tomar confesses to believing he’s saved lives by taking Romat-Ru’s life.  It’s not long after that the Darkstar armor arrives and offers Tomar-Tu the opportunity to be Darkstar #1.  He takes it, much to Hal’s surprise.  Tomar-Tu subscribes to the belief in an “eye for an eye.”  Hal, despite his faults claims to know better that murder is not justice.  Tomar-Tu believes he is saving lives and he knows it is his choice to make.

The first thing that stands out is Ethan Van Sciver’s artwork.  It shouldn’t come as any surprise as Mr. Van Sciver always brings his A-game, but it shouldn’t go unmentioned. 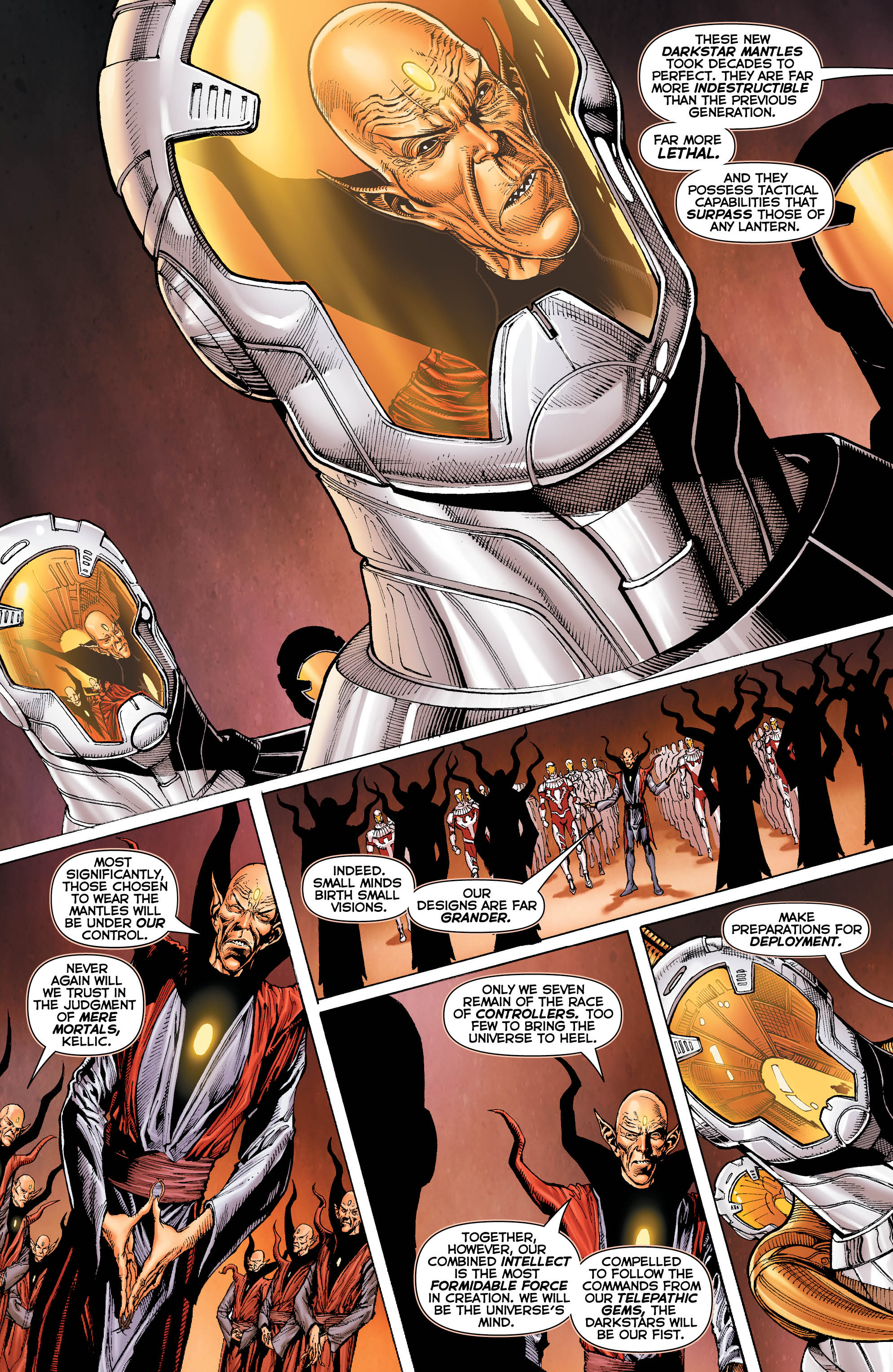 The moral issue that is addressed in this issue with Tomar-Tu’s beliefs is a long debated conflict.  Is it murder or justice?  Tomar-Tu has taken the life of a mass murder who had no intention of stopping.  Yet, Tomar-Tu is convinced that if he takes the lives of killers he is saving the lives of innocents.  The moral conundrum is whether or not any life is of more moral value than another. 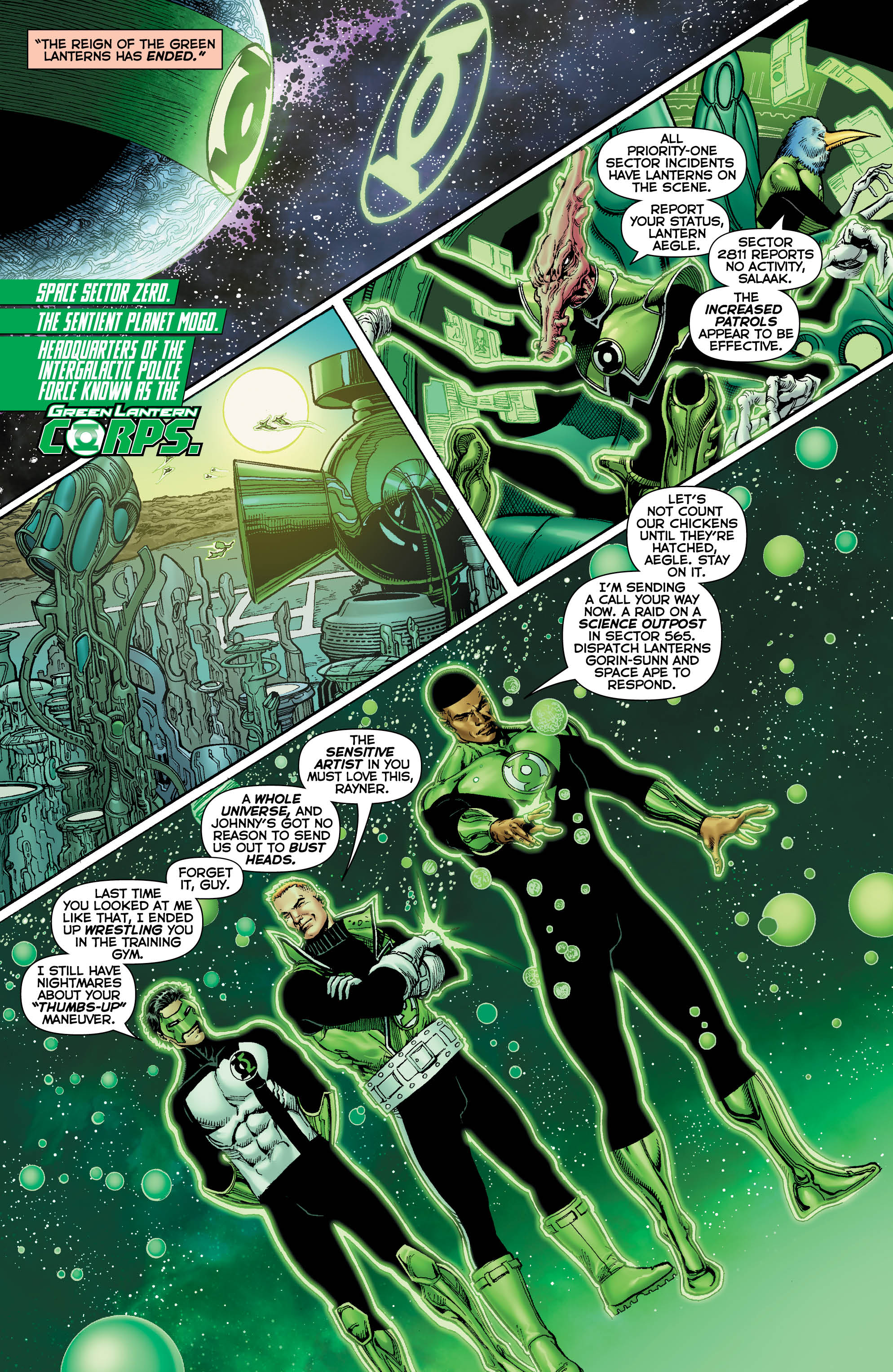 Venditti has consistently pushed things further each issue in his run.  This issue is no exception as he continues to surprise and offer a real moral question.