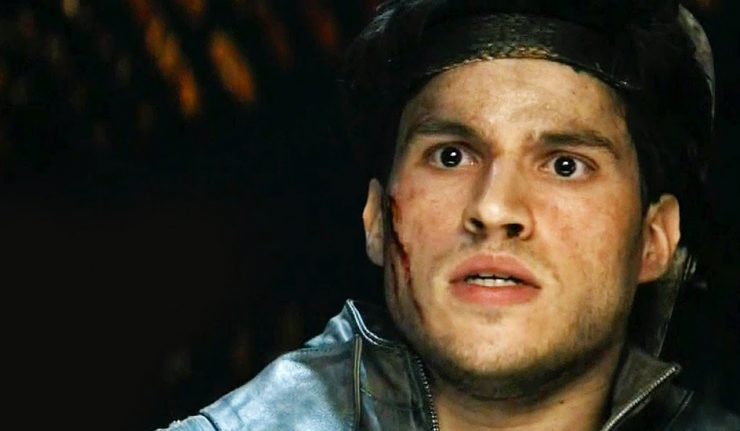 After failing to bring in Black Zero and nearly causing a riot among the Rankless, The Voice of Rao concludes that a scapegoat must be found. Lyta Zod becomes their scapegoat and soon finds herself charged with treason.

Meanwhile, Seg knows that his friend Rhom will die soon from her recent infection by Brainiac. However, he doesn’t have the heart to let Rhom’s daughter, Ohna know about it just yet. Before deciding what to do about Ohna, Seg, learns of Lyta’s arrest and sets out to help her. He pleads Nyssa for help and confesses his love for Lyta to her. Seg then goes off again but is intercepted by The Commander.

To Seg’s surprise, The Commander knows all about Brainiac. The two make a deal that just might save Lyta.

Ohna sees a chance to help her mother and takes it.

Lyta’s arc takes an exciting turn as she is accused of treason. This really tests the relationship she has with her mother as well as with Seg but it also helps illustrate how corrupt their government and religious institution.

Perhaps the most interesting realization in this episode comes with the introduction to The Commander. Not only is the character intense but it also proves that others know about Brainiac and all that he is capable of.

I’m really enjoying the series so far, but I feel at this point they could be developing Brainiac a bit more on the side. To build the suspense they could show him collecting other worlds to convey what kind of threat he actually is or showing what being collected actually means.

As of now prolonging the appearance of Brainiac is only decreasing the sense of urgency and threat the character should be creating.

Another well done episode in this unique comic book inspired series. The political backstabbing and corruption within their religious establishments is intriguing and feels inspired by Game of Thrones but with a sci-fi backdrop.

With only 6 episodes to go the threat of Brainiac can only become all too real for the people of Krypton.  I can’t help wondering if the reason the Voice of Rao silenced Val-El is because he might’ve found that Brainiac was actually a creation of Krypton. Only time will tell! 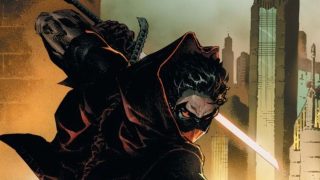