“Wonder Woman 2” Will be Filming in Tenerife 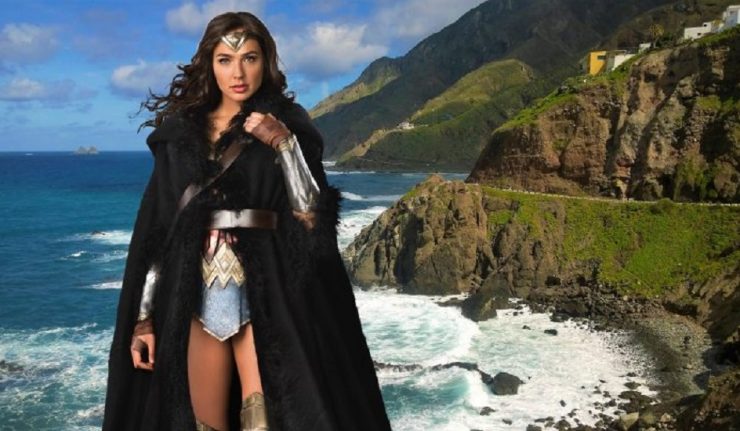 Wonder Woman 2 is supposedly starting production this summer, and now we’ve learned that they will be filming in Tenerife, the largest of the Canary Islands in Spain.

The location was apparently selected due to its suitability for outdoor filming and natural landscapes.  It is interesting to see what locations are being selected for the mythical island of Themyscira, the island nation of the Amazons and where Wonder Woman was born.  Many of the Themyscira scenes were shot in Italy for the first movie, so it appears Themyscira has a new home for Wonder Woman 2.

Wonder Woman 2 will be filming this summer and is set to be released in theatres November 1, 2019.