Kelley Jones Returns To Batman For Miniseries “Kings Of Fear” 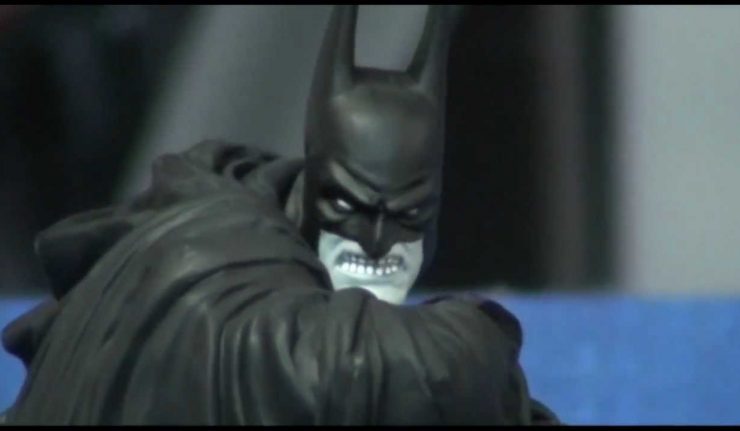 The Dark Knight has been drawn by many of the best artists in the business over the years, with names such as Jim Aparo, Mike Parobeck, Graham Nolan and most recently Joelle Jones, each adding their unique styles while remaining true to the core aspects of the character.

One artist who has had one of the most unusual takes on the character is Kelley Jones. Jones has had an on and off association with Batman for a few decades now, providing interiors for titles such as Batman and Dracula: Red Rain and its subsequent sequels.

In an exclusive with Comic Book Resources its been confirmed that Jones will return to Batman for Batman: Kings of Fear. Jones will be joined by writer Scott Peterson, colourist Michelle Madsen and letterer Rob Leigh. Jones will bring the horror as the Scarecrow rallies the Arkham inmates to riot.

Check out the full story at Comic Book Resources, including insights from Jones and Peterson and a preview of the first issue.

Batman: Kings of Fear #1 will hit comic shops and digital retailers on August 22.