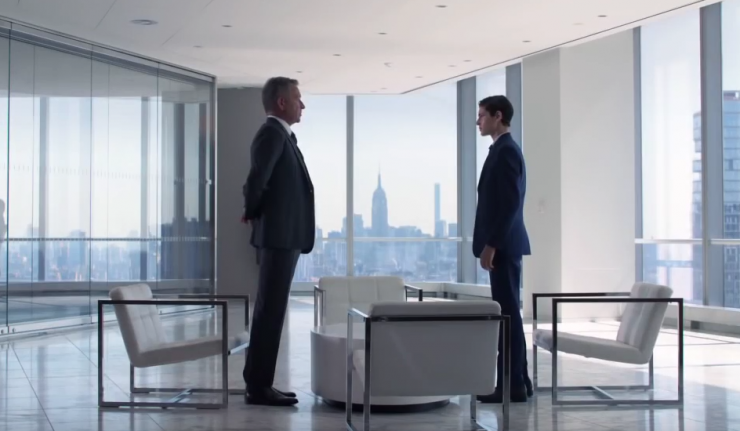 The fall, Gotham will air its 5th and final season, and many fans have theories about how the cast and crew are going to wrap up the show.  One theory gaining traction is that Gotham season 5 will take place some time in the future after season 4.  John Stephens, Executive Producer of Gotham, did not rule that out as a possibility during his interview with Comic Book saying, “I would say that’s not a crazy theory.”

It was planned from the start that Bruce Wayne would transform into Batman at the end of the series.  Both Bruce and actor David Mazouz are about 17 years old right now, but there is no telling whether or not they might fast forward a few years before Bruce finally puts on the cowl.  There are some hesitations regarding a teenage Batman, but if anyone has the right to play him after this series, its David Mazouz, who has done a brilliant job thus far.

How do you feel about this possible time jump?  Only time will tell what happens in Gotham season 5.