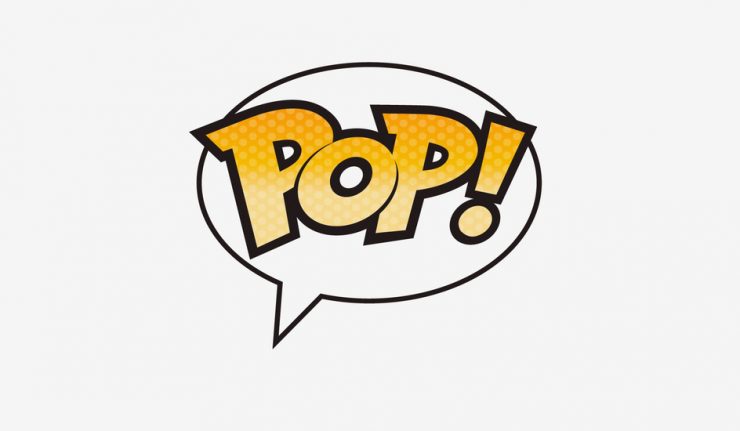 News from Funko! Batman and his friends and foes are coming to the 5 Star line! According to Funko’s blog:

Your Gotham City Super Hero and Super-Villain reenactments just got five stars better with the release of a new seriesof 3” figures inspired by your favorite DC characters. The 5 Star line retains the same personality and style of Funko’s popular Pop! with the added benefit of having
three points of articulation so you can pose your figures as you play.

If you’re going to save Gotham City from Batman’s many archnemeses, you’re gonna need a supply of weapons and gadgetry. Fortunately, the 5 Star figures each come with accessories including the character’s iconic weapons and gadgetry. The Dark Knight comes
equipped with a Bat-Signal and Batarang while Batgirl is armed with a communicator, Batarang and grappling gun.

Check out pics below!

The figures will be released this August!