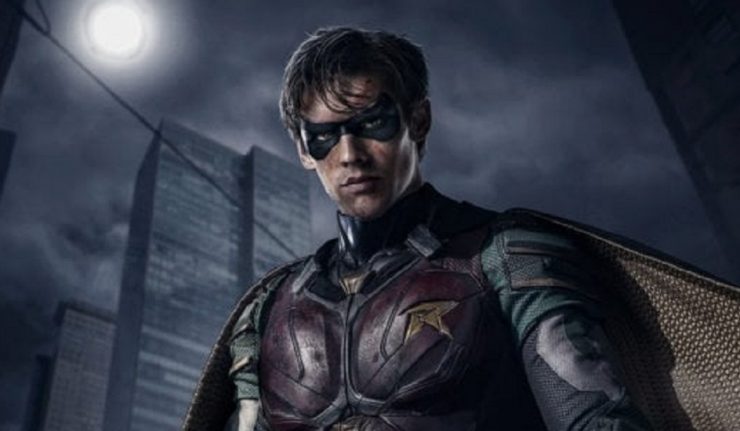 Following some big Comic-Con reveals, DC felt it prudent to make sure fans where aware, not all shows that will be produced on the new streaming service will be connected, a universe is NOT being built.

Some early reports confirm Titans and its spin-off Doom Patrol will be connected, but James Wan’s Swamp Thing won’t be part of the same universe nor reference any events occurring on the former’s show.

“We have no mandate to tie everything together,” DC Chief Creative Officer and Publisher Jim Lee said.

A Red Hood series has been rumored for the growing streaming service meaning Jason Todd will be introduced on the Titans show opening the possibility, but with news like this, we may not see such plans come to fruition.

Are you upset these universes won’t be connected? Is DC making a mistake?