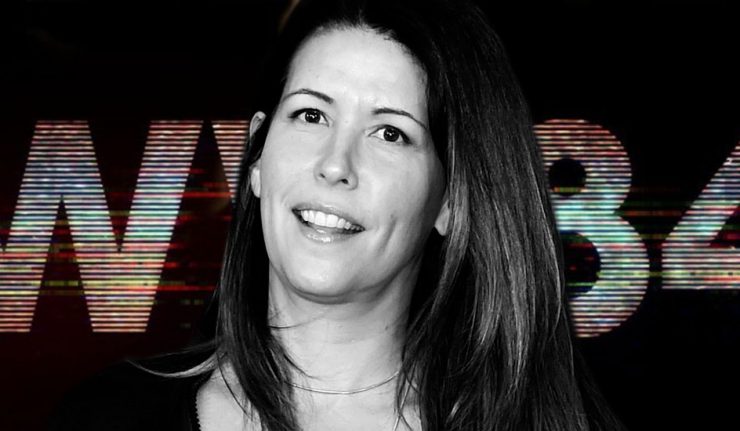 With the announcement that Wonder Woman 1984 was going to be delayed seven months, many fans became worried about the franchise. It’s also led to a large amount of fake news about upcoming DC films. But those reports seem to be based on speculation. To be fair, any fans of DC films are aware of how poorly Warner Brothers is handling these properties and half the time everyone needs to speculate. After all, how often have we heard Ben Affleck is in then out then in again?

Even more so, how often has WB ruined perfectly good films? WB mandated that Man of Steel be “dark and gritty” and that is the primary criticism of the film. WB decided to cut Snyder’s Batman v Superman: Dawn of Justice to make it 2 hours. The end result was a choppy, unwatchable film that thankfully was vindicated when the Ultimate Edition was released. WB destroyed Snyder’s vision of Justice League by forcing a team movie that introduces three new t’s hope that characters, shows the return of Superman and the arrival of Steppenwolf all to be under 2 hours. We could go all the way back to Superman III or Batman Forever or Steel or Catwoman and all we see is that WB has been the thorn in DC films since the very beginning.

So why wouldn’t people be concerned about the news of Wonder Woman? WB has a horrible track record. Fortunately, the director of Wonder Woman, Patty Jenkins doesn’t seem bothered at all by the delay. She responded saying:

Our weekend. Feels like home. Can’t wait for the day to come to share so many people’s great work, blowing me away every day.

She seems happy about this day because it is the same opening weekend that the original Wonder Woman film had. Perhaps she sees it as a good luck weekend for her and the franchise since the first one is the only official hit in the DC films since The Dark Knight Rises.

Let’s hope this news isn’t anything to worry about… but we are talking about Warner Brothers so hope for the best and prepare for the worst.