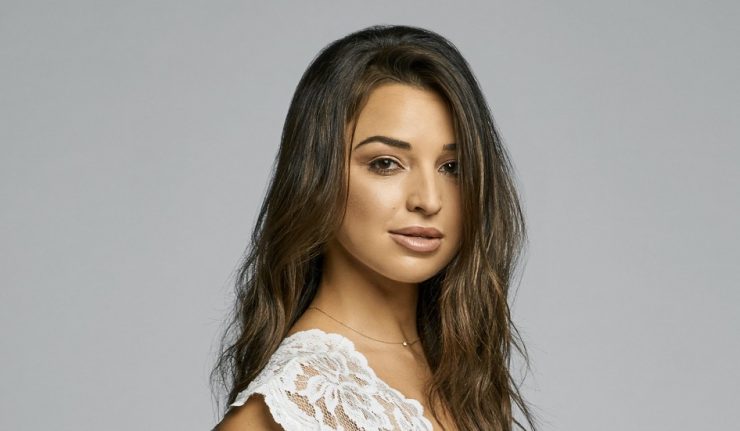 In the comics, The Elite are a group of anarchistic metahumans brought together by their leader, Manchester Black. This vigilante group gained popularity during the Superman storyline, “What’s Truth, Justice, and The American Way Anyway?” during which the Man of Steel’s motis operandi was thrown into question. This story was later adapted into the DC animated film Superman Vs. The Elite.

As for Menagerie, she is a metahuman forcibly empowered by alien parasites known as “symbeasts” bonded to her by the rogue organization known as the Men in Black (no relation to Will Smith). These symbeasts give Menagerie the ability to manifest an arsenal of weapons at her disposal. Given that Lena Luthor (Katie McGrath) is currently researching the possibility of bonding alien abilities to human DNA, it’s not that farfetched to believe that Menagerie will be one of those test subjects. With this role filed under an “ongoing recurring status,” this could mean that Meraz could be joined by other Elite members before the fourth season is over.

Meraz’s previous TV credits include Chasing Life, Major Crimes, and Greek. Supergirl will return after the Elseworlds crossover event – this show in particular being the third and final part scheduled for December 11 at 8/7 Central on the CW – in the new year.