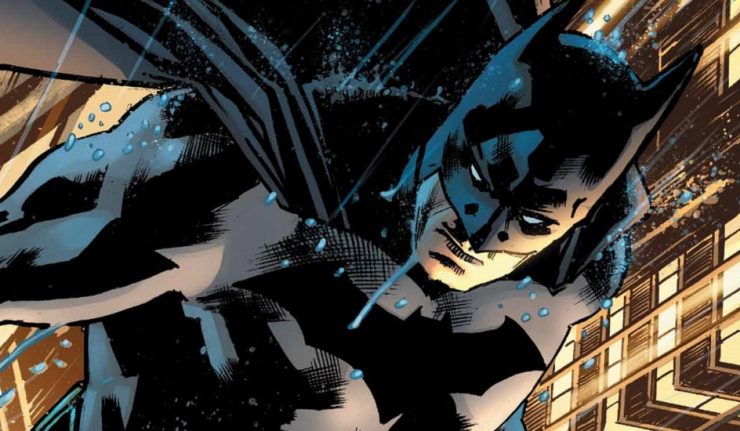 In a recent Tweet, writer Tom King gave some insight on the future of his Batman stories, including marking where the “Bat event” that will end his run is scheduled to begin. The Tweet reads:

If Batman maintains its twice-monthly release schedule, Batman #75 would be released in late July 2019.

King has expressed his plans to author a 100 issue run on Batman. The latest solicited issues, #64 and 65, are scheduled to be released in February, and feature a story written by Josh Williamson – the aforementioned Flash break.