80 Years of The Batman Will Be Big! 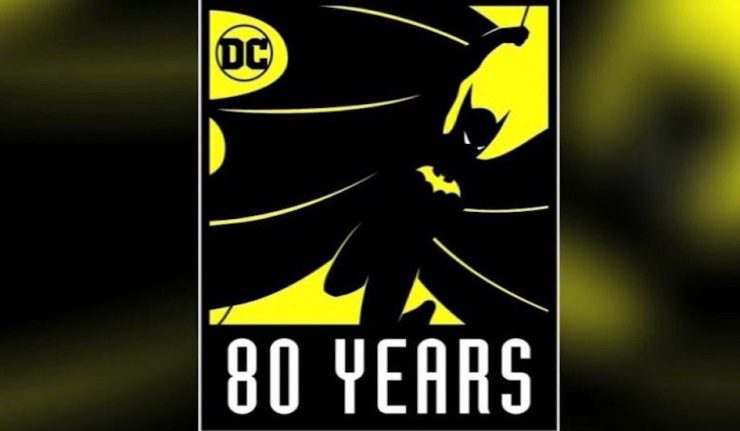 DC pulls out no stops to celebrate 80 years of the Caped Crusader and the world is invited! This is promising to be the most epic pop-culture event of the season!

With the upcoming release of the commemorative #1000 issue of Detective Comics which marks a milestone for the World’s Greatest Detective, DC is preparing a worldwide celebration for the 80th anniversary of The Batman. Since making his debut in Detective Comics #27 on March 30, 1939, the creation of Bob Kane and Bill Finger has captured the imagination of everyone across the world. The Batman has emerged as one of the most favored superheroes in the DC Comics pantheon, and one of the imprint’s most valuable commodities.

Since introducing the secret identity of billionaire playboy Bruce Wayne, Gotham City’s Golden Boy has ventured to defend the weak and vanquish the criminal element plaguing his city, exacting his own brand of justice and vengeance on a sinister underworld. Batman’s mission has gone on to inspire his appearance across all media, beyond the pages of DC Comics. Beginning in March, the world will be invited to celebrate the hero with the official #LongLiveTheBat throughout 2019 and continuing through to “Batman Day” on September 21.

At SXSW the annual all-media, the all-entertainment event held in Austin, Texas, the campaign to commemorate the Dark Knight kicked off with the release of 1.5 million bats flying from Austin’s Congress Bridge. The event continued with live-events curated around the release of the upcoming Detective Comics #1000 encouraging the first-ever brand partnerships orchestrated around the hero. This was just the first of a series of year-long initiatives and engagements that will culminate when the Bat-Signal will light across major cities worldwide on Batman Day.

Wherever you are in the world, there will be a Batman event coming to a city near you! DC anticipates Detective Comics #1000 and its companion book Detective Comics: 80 Years of Batman The Deluxe Edition to be among its best-selling books of the season. Both will be released to the public on March 19. Conventions across the country will also feature one-of-kind experiences including a dedicated “Happy Birthday, Batman!” panel at WonderCon in Anaheim on March 30, the actual anniversary fo The Batman’s debut.

In August, theme parks across North America including Six Flags locations will feature extended-hours and have exclusive Batman-themed experiences as well as special merchandise for the Batman-fanatic in your life. Madame Tussauds Wax Museum in Orlando and Sydney will also unveil unique Dark Knight exhibits and photo opportunities, so fans can play side-kick with their favorite version of Batman. DC is promising an all-out takeover of the airwaves with special marathons of Batman TV shows and movies beginning in March all through September.

The impact of The Batman as a hero will also transcend to our communications with initiatives supporting the Boys & Girls Clubs of America. The campaign launching in April during National Boys & Girls Club Week encouraging kids to make positive changes in their communities. The USO be in on the action as kits benefitted our troops and their families will be distributed around the world bringing our service members closer to their families through the power of the Dark Knight. The Caped Crusader’s reach will spread far and wide.

Fans are encouraged to share their own love of all things, Batman, using the hashtag #Batman80 and #LongLiveTheBat and visit www.Batman80.com for exclusive news and updates on the celebration. Special edition Batman merchandise will also be hitting retail partners so everyone can get in on some collectible Batman swag. Keep connected as more in made available as the biggest celebration of all-things Batman gets underway! 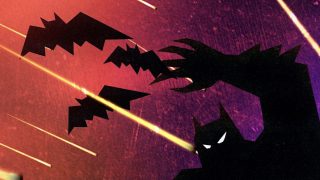 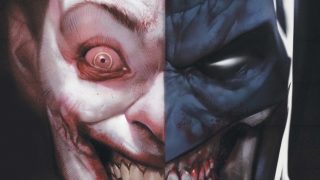