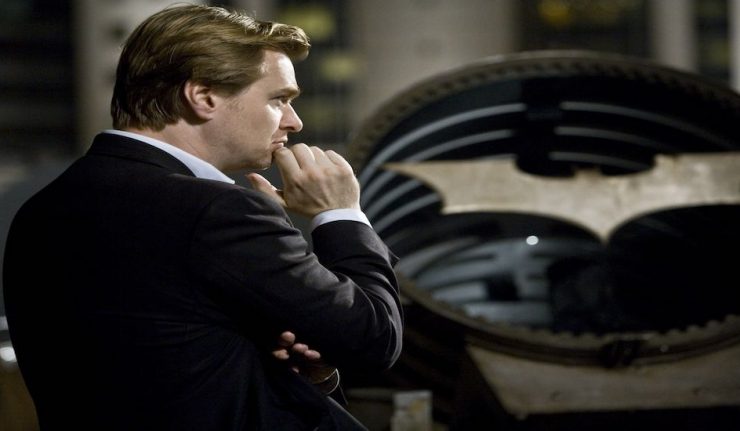 The Dark Knight Trilogy is no doubt one of the most iconic series in not just the superhero genre but in movie history and now its back in IMAX theaters in select cities across the United States.  The first screenings took place in Los Angeles over the weekend and none other than Christopher Nolan was present for a Q&A sessions.

Nolan shared some great stories about the making of his Batman trilogy including little white lie he told to Warner Bros executives during production of Batman Begins.  Nolan admitted that he researched other superhero films to see at what time marker the hero put on their costume for the first time was, estimating that it was closer to the one hour mark which made Warner Bros executives nervous that one hour was too late in the movie for Bruce Wayne to become Batman.  This was the moment that Nolan fibbed to the executives that Christopher Reeve didn’t put his Superman costume on until the 53-minute mark of the 1978 Richard Donner film.  Nolan then went on to say that this calmed the executives down but the “fact” he told about Superman: The Movie was not exactly true.

“This statistic is not true by the way.  It’s actually a little earlier”

Nolan also shared a great story about how Cillian Murphy’s audition for the role of Batman was so strong its what landed him as the role of Scarecrow in Batman Begins.